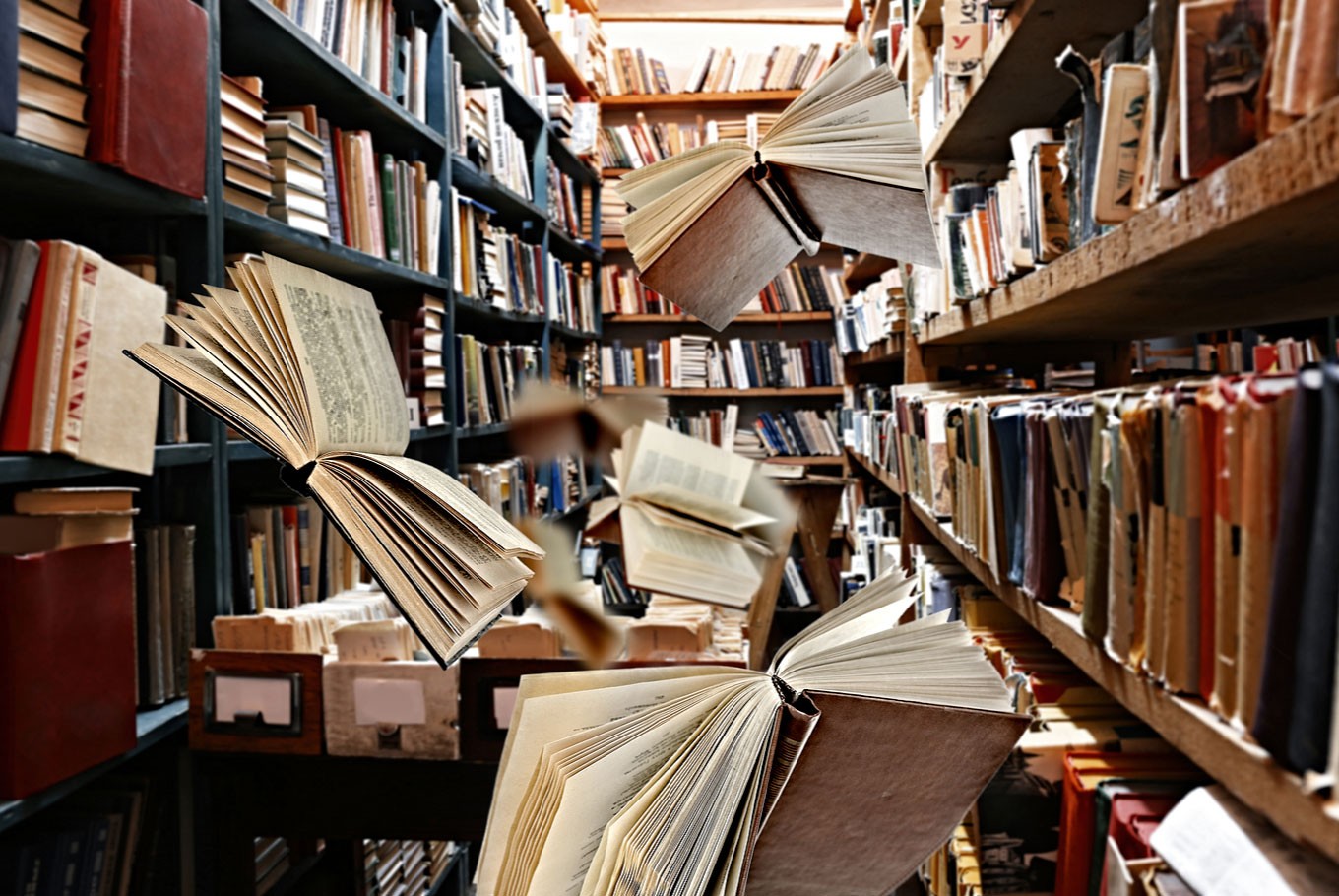 Why Pop Culture Is No Less Valuable Than Classical Literature – Books

How often have we, teenage readers, been hassled to “read something better?” How many times have classical literature books been shoved in our face, while the â€œpop booksâ€ in our basket of books have been handed over to the counter? â€œDon’t waste your time reading fiction; you should read the classics, â€they say.

Technically, the classics are fiction too. Fiction basically refers to something invented by the mind, something imagined. Dickens’ Darnay, Orwell’s Winston Smith, and Alcott’s March sisters were all fictional characters, they were made up for the sake of history. Likewise, JK Rowling’s Harry Potter, John Green’s Margo Spiegelman, and Rainbow Rowell’s Eleanor and Park are all fictional characters. What is it that makes society value them less than their â€œclassicâ€ counterparts? Just because the “classics” were written much earlier than those “pop culture” books automatically makes them more valuable?

(Read also: Books to read whether you are young or not)

Having a father who was a reader, I was introduced to the world of reading from an early age. I like the classics. Their plots are extremely intricately woven and so masterfully crafted that, when viewed holistically, the books give you a sense of pure satisfaction because you realize there is no better way than the story would have. could take place. In addition, the â€œold-fashionedâ€ style of speech and writing conveys an air of sophistication and delicacy. How beautiful it is for Mr. Darcy to say to Elizabeth, â€œI have struggled in vain. It won’t. My feelings will not be repressed. You have to allow me to tell you how much I admire and love you dearly â€, instead ofâ€œ I didn’t want to tell you but I can’t ignore my feelings. I love you so much.”

Naturally, too many long, complicated and obscure sentences are what make our heads spin when we read classic books. This is where pop culture books offer a refuge. They more accurately reflect changes in culture and language. Pop culture books thus serve as a more accessible platform for readers to connect with characters. Basically, the popularity of pop culture books really owes to the simplicity of the language which allows young readers to understand them much faster.

Some pop culture books contain so many valuable lessons and are written just as original and creative as the classics. Rick Riordan’s signature slang and laid-back storytelling style in his mythology-inspired books (Percy Jackson and the Olympians, The Kane Chronicles, Magnus Chase, and the Gods of Asgard) shouldn’t lead to any hesitation in the quality. of his profession. Uncle Rick’s storylines, inspired by ancient mythology, still produce very original character arcs and interesting storylines that impart meaningful lessons to their readers. As Hermes said in â€œSea of â€‹â€‹Monsters,â€ â€œIf there’s one thing I’ve learned over eons, it’s that you can’t abandon your family no matter how bad it is. is tempting. ” Who would dare to disagree with such a message?

Increasingly, criticism of the “while they read” argument prevails, especially for people whose conventional mindset leads them to assume that readers are unable to “level up” in their choice of books. But that’s not quite the case. Once they run out of books of the same level of readability, they will likely turn to books that pose a greater challenge, either in terms of content or in terms of vocabulary and literary depth.

Since the types of books we read make a difference to some extent. There are books that open our horizons by presenting us with messages of meta-life discovery. But before we start judging and ranking books, we must answer the basic question: what is their purpose?

Some books are for entertainment purposes only. And it’s good. Sometimes we need 200 pages of light romantic comedy or easy-to-read witty stories to brighten up our day.

Reading should be an activity that both relaxes and encourages reflection. When people are forced to read unattractive books, reading becomes an activity that induces stress rather than reducing it; from there, the reading culture will start to deteriorate.

The world of classic books and “pop culture” books are not separate from each other. Readers can easily cross the two worlds and indulge in a wider assortment of books. If we continue to hold the classics in the highest esteem, when will society be encouraged to make progress in literature? This notion extends beyond literary books; the gap between traditional and contemporary ideas will continue to widen and society will remain obsessed with the premise that these new ideas are not as valuable as those long established.

Will there come a day when books on pop culture will be deemed worthy of being called “classics”?

Self-proclaimed bibliophile, semi-greedy and lover of lexicon, Sabrina Hartono is a 17-year-old student living in Jakarta. She likes history, literature, chemistry, not really math and waffles. As a budding writer, she started with her pilot project, “Forgotten Voices”, which you can read more about at jakartatreasures.com.

—————
Interested in writing for thejakartapost.com? We seek information and opinions from experts in a variety of fields or others with appropriate writing skills. Content should be original on the following topics: lifestyle (beauty, fashion, food), entertainment, science and technology, health, parenting, social media, travel and sports. Send your article to [email protected] For more information, click here.

Disclaimer: The opinions expressed in this article are those of the author and do not reflect the official position of the Jakarta Post.

The case of reading and preserving Indonesian literature – books