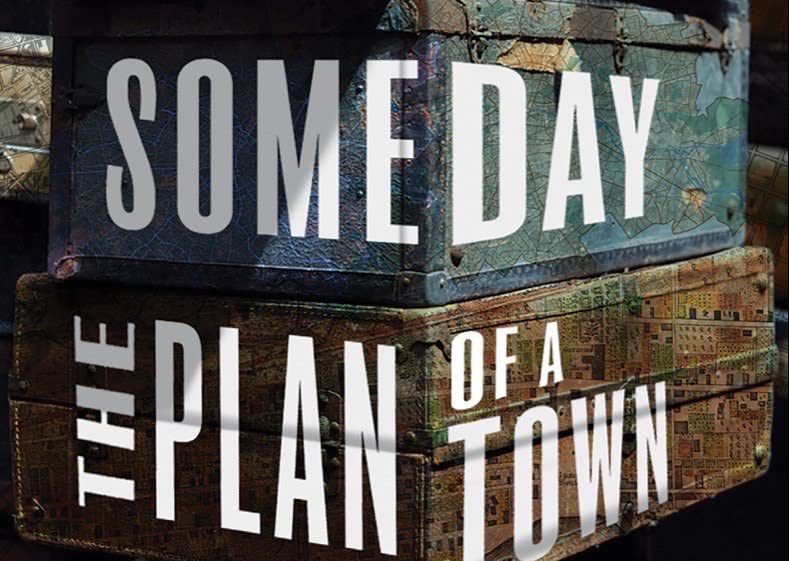 Timothy Johnson, Curator of the Sherlock Holmes Collections at the University of Minnesota, was invited to become a member of the Baker Street Irregulars, oldest Sherlockian literary society in the world. The university’s Holmes Collections are the world’s largest collection of documents related to Sherlock Holmes and its creator, Sir Arthur Conan Doyle. The collections consist of over 60,000 items, including books, journals, and a wide variety of other forms through which the transformation of Holmes’ character from printed page to cultural icon can be traced.

A reader was disappointed that A. Anatoly Kuznetsov’s book “Babi Yar” was not included in last Sunday’s list of books on Ukraine, compiled from various sources. We take reader suggestions seriously, so add “Babi Yar” to your TBR list. Published in 1966, three years before the author left the Soviet Union, the book recounts the nazi massacre of more than 33,000 Russian Jews near kyiv during World War II. It includes personal experiences, news stories and testimonies from survivors. Earlier this month, a Russian airstrike damaged the Babyn Yar Holocaust memorial dedicated to the victims.