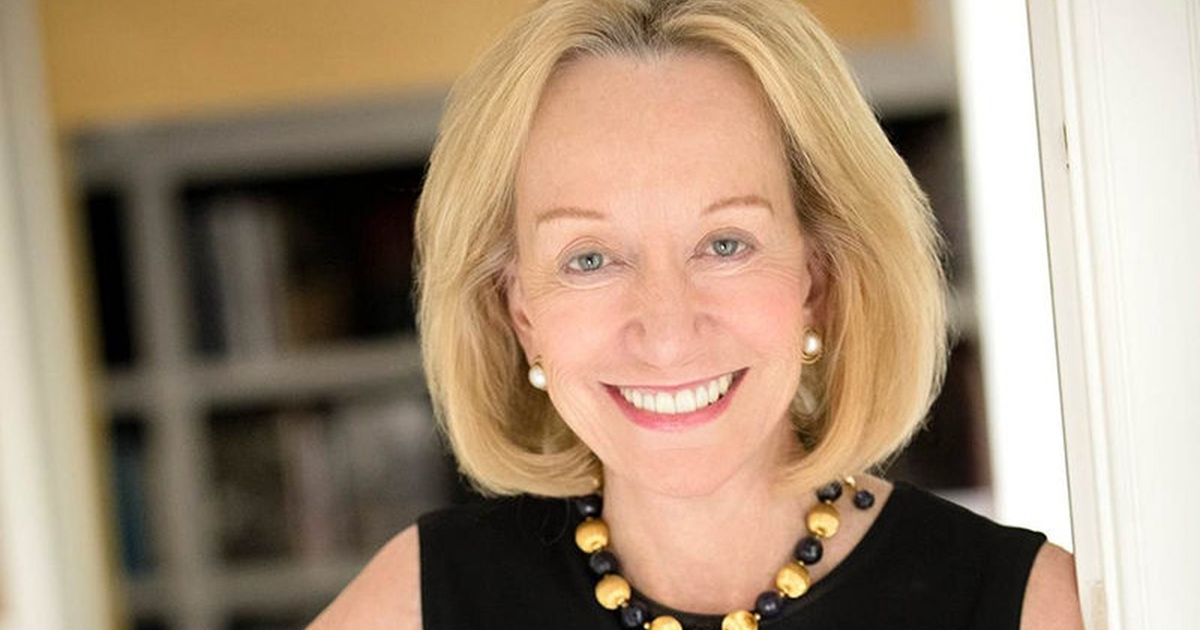 This is an all-female literary arts lineup for Seattle Arts & Lectures in 2018-19, and other book news.

Seattle Arts & Lectures’ literary arts series at Benaroya Hall will, for the first time, be composed entirely of women writers, from Doris Kearns Goodwin to Valeria Luiselli to Alice Walker; SAL is also launching a series on journalism. And how successful was this year’s Seattle Independent Bookstore Day?

Seattle Arts and Lectures announced his 31st season this week, with an immediately unique lineup: her 2018/19 literary arts series at Benaroya Hall will, for the first time, be entirely composed of women writers.

During a phone call earlier this week, SAL Associate Director Rebecca Hoogs told me the decision, prompted by the remarkable events of the past year, was in response to the #MeToo movement. â€œWe believe that as readers, as an organization and as a community, we have the power to influence and change the culture,â€ said Hoogs. â€œThis gesture is our way of saying, ‘Women, we value and celebrate your voices.’ “

It’s all part of a three-year plan, said Hoogs, designed to positively influence the wider editorial community, by encouraging the work of women, people of color and other traditionally marginalized voices. “We thought this was a way to make a strong public statement to the publishing community, that these are the voices we want to hear right now.”

The four names announced in the Literary Arts series (two more speakers to be announced later) form a diverse group. Pulitzer Prize-winning historian and author Doris Kearns Goodwin will launch the series on October 1, just weeks after the publication of her latest non-fiction book, “Leadership in Turbulent Times,” in which she examines the qualities of leadership of four presidents (Abraham Lincoln, Theodore Roosevelt, Franklin D. Roosevelt and Lyndon B. Johnson).

Goodwin will be followed by novelist Barbara Kingsolver (“The Poisonwood Bible”), who will speak on October 25 about her upcoming novel, “Unsheltered”. Mexican author Valeria Luiselli, finalist for the National Book Critics Circle Award, released April 27, 2019; his latest book is â€œTell me how it ends: an essay in 40 questionsâ€. And Tayari Jones, author of Oprah’s Book Club’s choice of “An American Wedding” (a terrific read) and three other novels, will speak on May 14.

SAL’s poetry series will feature Alice Walker, Solmaz Sharif, Ilya Kaminsky, an eco-poetic evening, and Jericho Brown (another poetry speaker to be named later). Following Walker’s October 4 event in Benaroya, the series will move to Broadway Performance Hall. The Women You Need To Know series will feature historian Jill Lepore (whose new book is â€œThese Truths: A History of Americaâ€) on October 12 and two additional speakers to be announced later.

And SAL presents something entirely new this year, also in response to the news: a journalism series, created by journalists Timothy Egan and Sam Howe Verhovek. This series will bring CNN’s Van Jones, New York Times’ Dean Baquet and Washington Post’s Marty Baron to town (another speaker to be named later) to talk, Hoogs said, “about what’s going on with the media, politics. and journalism and the way these things intersected in a way that they didn’t intersect before. Jones’ event is October 10; Baquet and Baron will meet on March 5.

Another change to SAL will be great news for young people: the student rate for subscriptions and individual tickets (a bargain) is now available to anyone 25 years of age or under, with current ID. of validity. Full-time students of any age continue to be eligible. For more information on SAL’s new season, or to purchase season tickets (individual tickets go on sale July 16), visit lectures.org or call 206-621-2230, ext. ten.

In other news from the book, Seattle Independent Bookstore Day April 28 was a resounding success; its organizers report that 500 avid readers completed the 19 bookstore marathon in one day, winning the title of Bookstore Champions and 25% off at all participating stores for the year. That’s a big jump from last year’s total of 320, despite the kind of rainy weather that usually keeps book lovers at home.

My longtime book club did the marathon together this year; there are only four of us so we fit in well in my Honda (I drove, Sarah sailed, and Arlene and Terri provided moral support and snacks from the backseat). We had a blast, traveling a total of 110 miles to visit the bookstores on Bainbridge Island, Poulsbo, Edmonds, Bothell, Redmond, Kirkland, Mercer Island and many places in Seattle; Thanks to the luck of the ferry connections, the entire trip (with frequent breaks for reading books and baking) lasted around 12 hours.

Favorite time of day: We arrived at Liberty Bay Books in Poulsbo just after they opened at 8am (special times, I think, in honor of the day). A long line of people, holding Independent Bookstore Day passports, sped out of the front door and into the block; all in a good mood despite the gray weather. A man walked out the bookstore door, looked up, and saw the line. “Fucking shit! “” He pushed, amazed at the sight; a queue at a bookstore is not something you come across every day. I think we all felt lucky to be a part of it and to celebrate. 19 delicious places where magic lives on shelves.

5 Classic Literature Books You Must Give Another Chance