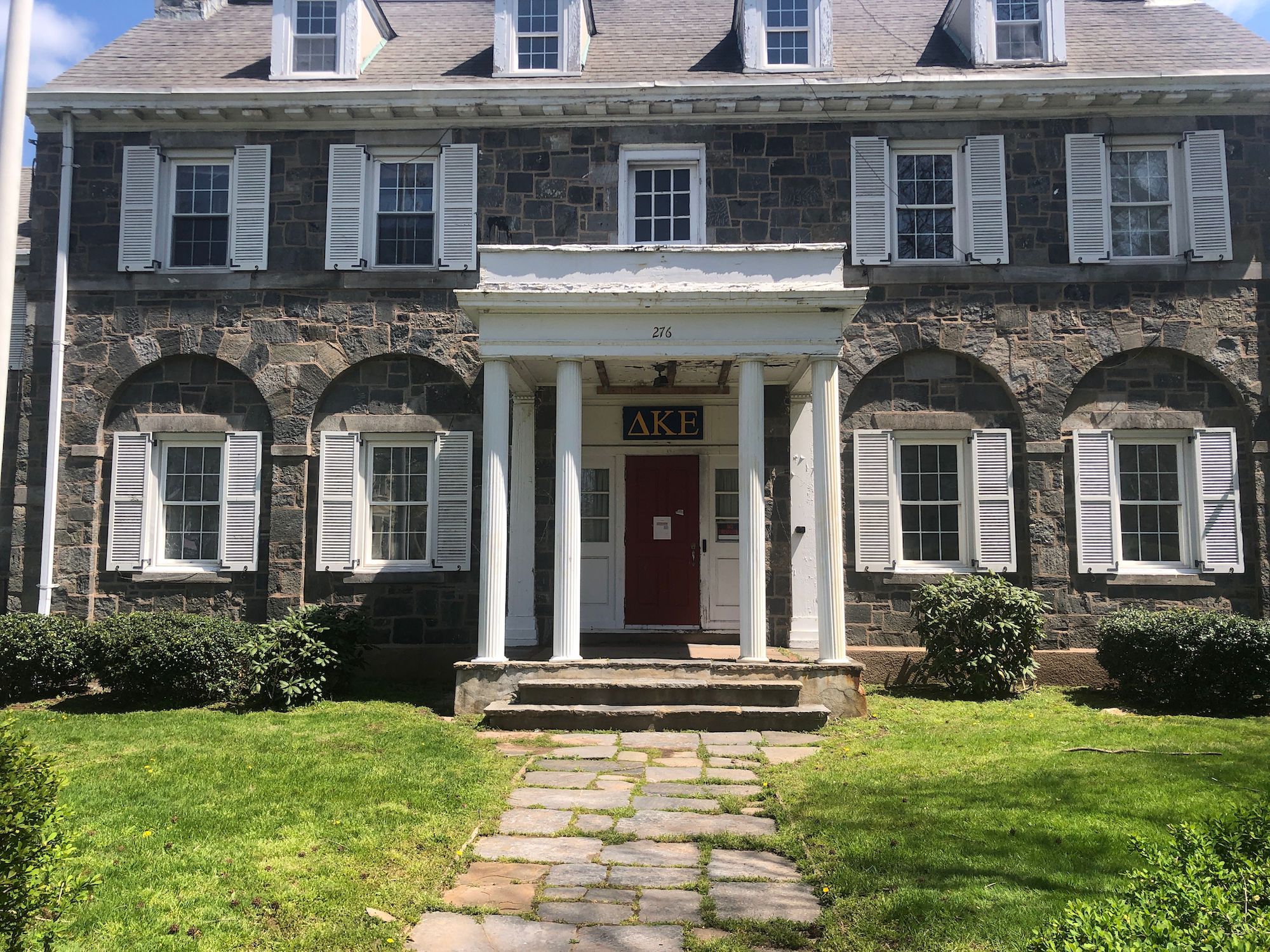 The University has entered into an agreement with the Kent Literary Club et al. vs. Wesleyan University et al. court case. The settlement with the University resulted in the Gamma Phi Chapter of Delta Kappa Epsilon (DKE) and the Kent Literary Club (KLC), the fraternity’s alumni chapter, submitting a withdrawal of action on their trial on Tuesday, March 22, ending the case seven years after the initial filing of the complaint.

“Wesleyan contacted DKE and offered mediation to resolve our differences,” Breitbord wrote in an email to The Argus. “In March 2022, an agreement was reached which included a significant financial settlement for DKE.”

According to the university’s director of media and public relations, Steve Scarpa, the DKE house, located at 276 High St., will remain off-limits to students. The fraternity remains suspended after having been found in violation of the University’s COVID-19 Student Agreement and Hazing Policy in Fall 2020, leading to the suspension of at least two years in February 2021.

The lawsuit brought by DKE and the KLC arose in 2014 after the University announcement that all residential fraternities on campus would be required to become coeducational, which led to a series of negotiations with DKE. The University eventually removed the DKE House as an authorized student housing option, leading the KLC to file a complaint against the University for breach of contract, misrepresentation and deceptive practices in February 2015.

The case received its first decision in 2017, when a Middlesex Superior Court jury found the University at fault and ordered it to pay nearly $800,000 in damages and attorneys’ fees. The University then asked for a reconsideration and the case was finally transferred to the Connecticut Supreme Court in 2019. In March 2021, the Connecticut Supreme Court reversed the initial decisionreturning the case to a court of first instance for further processing.

DKE operated as a non-residential student organization for the duration of the trial until the fraternity was suspended in the fall of 2020. According to Breitbord, the KLC hopes to restore the DKE house as a co-ed residential space on campus.

“Our hope is that the administration will consider favorably the undergraduates’ request for DKE to be reinstated on campus and consider using 276 High Street as additional undergraduate housing,” Breitbord wrote. “We are prepared to invest $5 million in implementing a fully architected, designed and approved plan, including reviews by all relevant departments of the City of Middletown.”

The new house plans include approximately 36 beds split equally between men and women, suites with bathrooms and study areas, common areas, and space for a fully functional dining club.

“We look forward to discussing our DKE House renovation plans with the administration and to once again making DKE and 276 High Street viable and important parts of campus life,” Breitbord wrote.

President Michael Roth ’78 commented on the withdrawal of the action that ended the lawsuit, emphasizing the University’s belief in equal housing for all students.

“We continue to believe what we have always believed: that all Wesleyan students, regardless of identity, should have equal access and full participation in all residential accommodations,” Roth said.

No current DKE member could be reached for comment.

Jiyu Shin can be contacted at [email protected].