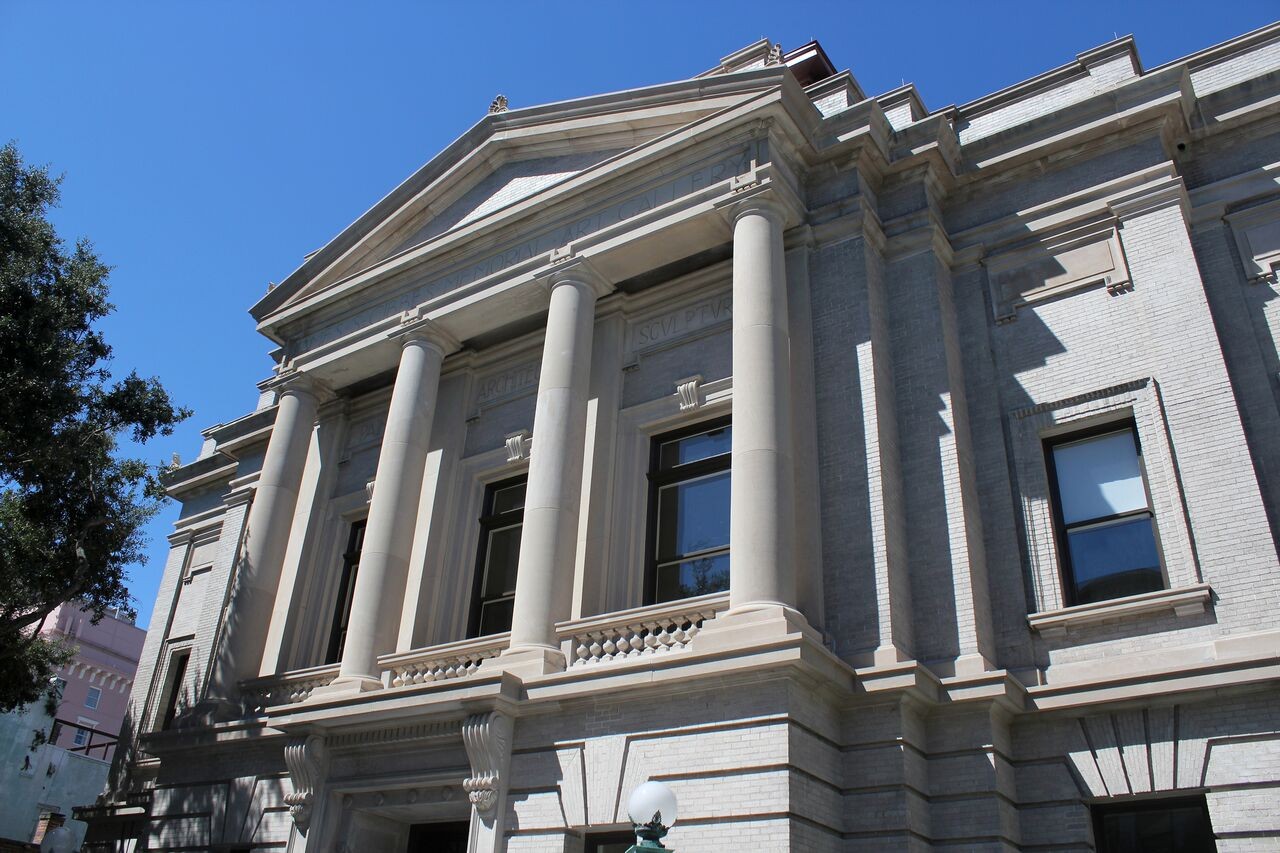 The Sundown Poetry Series is one of the Piccolo Spoleto Festival’s longest running events, dating back to 1979. This year’s series, held at the Gibbes Museum of Art, features poets from diverse backgrounds who appreciate the power of language to engage and connect.

About love and dogs

Writer and poet Chrys Tobey was driving from Portland to Seattle on Sunday with his dog Clementine. From Seattle, she flew to Charleston to visit her graduate mentor Richard Garcia, another poet on the show, and to do her reading during Piccolo Spoleto. Clementine, a 13-pound dog of undetermined origin, is named after one of the main characters in Tobey’s favorite movie, Eternal sunshine of the spotless mind.

Like this film, Tobey is preoccupied with the complex issue of love. “I think we all tend to have things that we obsess over, that we can’t write enough about, and I think that would be love,” she said. “I can’t stop writing about love.”

Tobey, who teaches composition and poetry in college, is currently working on a manuscript. It will include writing about her journey with her queer identity, as well as poems responding to misogynists in ways that highlight the absurdity of their views. Her work is often filtered through a feminist lens; His previous book includes character poems from the perspective of historically misrepresented women like Bonnie Parker and Catherine the Great.

Reading and writing were lifelines for Tobey as a lonely and misunderstood child. “It makes me feel less alone in the world. Also, [writing] can help me understand my own experiences,” she said. “But I realized that most of what I do, whether it’s teaching or writing, what matters most to me is connection.”

Yvette R. Murray writes a love letter to her hometown.

Of her upcoming book, she said, “It’s like a love song for Charleston from me and for my neighborhood that I grew up in, neighborhoods that don’t exist anymore. I like to mention stores and events that are no longer there, and what the community was like back then.

“Downtown Charleston was a thriving neighborhood with businesses, landlords, tenants and everything,” Murray added. “And I think it’s important for people to know that. I call it an enchanted urban forest. It was an ecosystem. And this sense of neighborhood is lacking. Personally, I think it’s a huge loss.

Although Murray attended college at Duquesne University in Pittsburgh and relished the opportunity to explore a different part of the country, she returned to settle in the city that raised her. In addition to poetry, she works on children’s picture books that celebrate Gullah Geechee culture and connect today’s youth to their heritage.

Murray also writes speculative science fiction in the line of Octavia E. Butler. She is fascinated by Butler’s social commentary, the way Butler alters an aspect of society in his writing and builds a world from it.

“My science fiction is basically a mirror of what’s happening in our country,” Murray said.

Stories and language have been constants throughout Larry Rhu’s globetrotting life, from teaching English and Latin in Rome to teaching Shakespeare in Charleston. He made many stops in places as varied as New Orleans, New York and Lisbon, Portugal along the way and feels deeply enriched by his time abroad.

Rhu traveled thousands of miles from his hometown of Tucson, Arizona at the age of 14 to attend boarding school in Concord, Massachusetts. During this strange and isolating time, he needed stories and language. He remembers reading A tram called Désir with a favorite high school teacher and learning about the poet Hart Crane through an epigraph in a paperback copy of the play. Rhu connected more with poetry by reading Dylan Thomas and Robert Frost with this same teacher.

When Rhu sat down to write the introduction to his poetry collection Used Odyssey And Rented Rooms, he realized that the dominant theme was pilgrimage.

Ellen E. Mintzer is a graduate student in the Goldring Arts Journalism and Communications program at Syracuse University.

city ​​paper has been bringing the best news, food, arts, music and event coverage to the Holy City since 1997. Support our ongoing efforts to showcase the best of Charleston with a one-time donation or become a City Paper member Club.