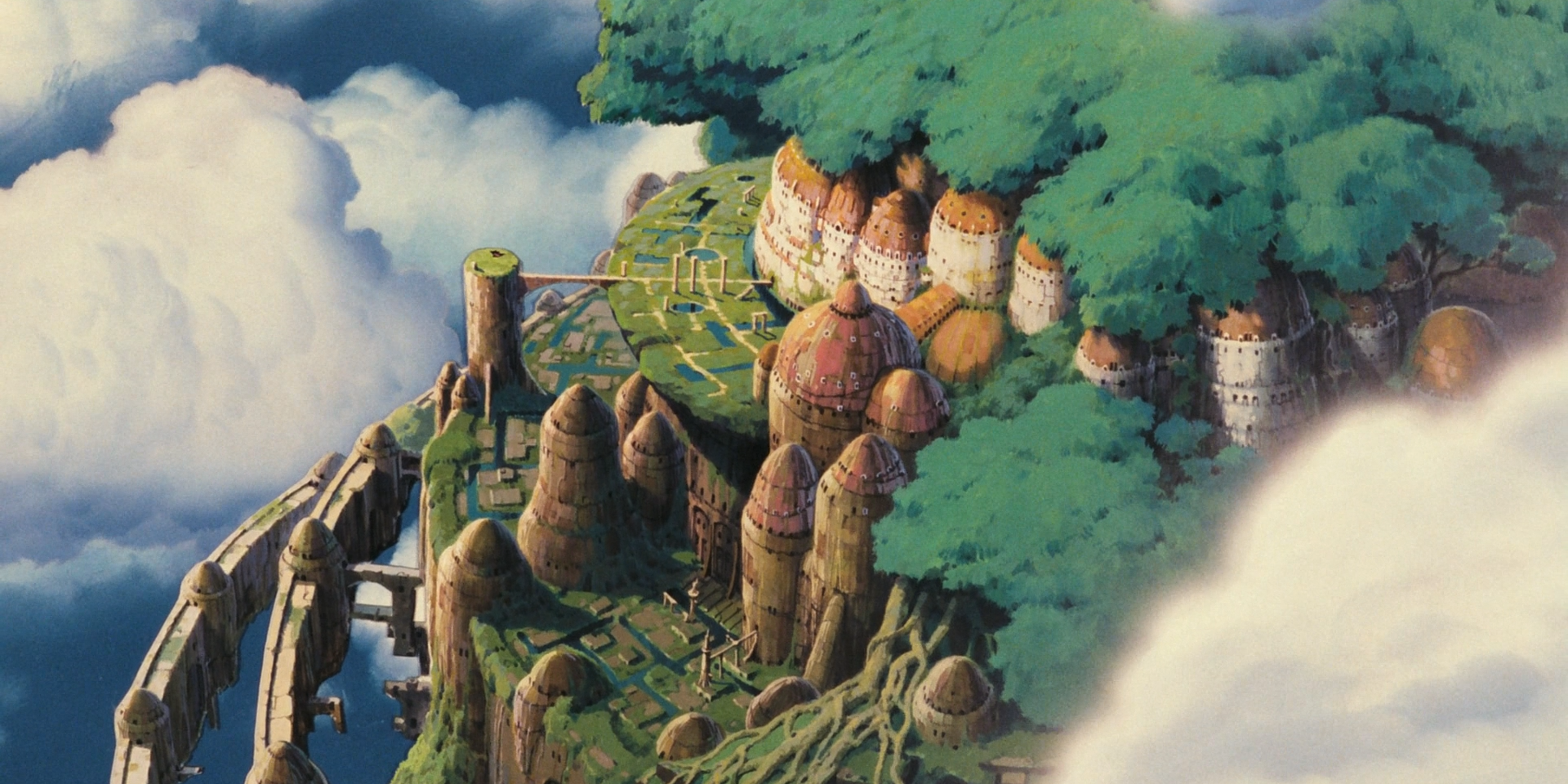 The Floating Continent Trope of Sci-Fi and Fantasy, Explained

Genre fiction often has a way of illustrating aspects of narrative and social storytelling with more obvious visual symbolism. One of the easiest ways to push through the magical alternate world, class stratification, or haves and have-nots is to literally put the best part of the universe miles above the rest.

There’s a fairly common trope in speculative fiction stories that places a beautiful location in the sky above less impressive places. One of the coolest things about this trope is that it’s commonly used in both science fiction and fantasy. Whether blessed with magic or incredibly scientifically advanced, this storytelling element offers plenty of detail with just one choice.

GAMER VIDEO OF THE DAY

RELATED: Overused Sci-Fi Tropes That Should Be Retired

The first literary example of a floating city is a strange example of a semi-fictional narrative. In the year 815, a priest named Agobard of Lyons wrote a delirious treatise that borders on a messy screed titled “On Hail and Thunder.” In it he details the history of the land of Magonia, which is probably the first fictional floating city. While the domain of various deities is often located generally upwards, it is usually depicted as another plane of existence, rather than a floating landmass. Magonia, on the other hand, was a civilization that existed miles up in the sky. The area was inhabited by sailors who roamed the skies in airships, floating from cloud to cloud. The people of Magonia teamed up with magic users who controlled the weather, using the cover of storms to steal the crops of those below. This story, however, was not a fictional idea dreamed up by Agobard. This was apparently a common primitive belief that Agobard angrily railed against, considering it a violation of scripture. This manuscript was lost for almost 800 years, but when found in the 1600s, it became the first example of the Floating Continent trope.

1726 novel by Johnathan Swift Gulliver’s Travels provides a better starting point for the fictional trope. For those who have only seen the 2011 film adaptation, the original novel sees its main character travel to a variety of fantastical locations, each of which serves as a pointed critique of an aspect of modern society. Swift was a satirist first and a craftsman of narrative fiction second. The third island on which its eponymous leader finds himself is the flying island of Laputa. Laputa is a beautiful landscape dedicated to the pursuit of scientific enlightenment and artistic expression. Unfortunately, most of the topics they conduct experiments on are meaningless or stupid. They waste a lot of time and resources pursuing scientific knowledge without practical application, such as softening marble for use in pillows. The target of mockery were those who would spend time searching for answers without any clear goal in mind. The tendency of floating city dwellers to focus on intellectual pursuits is a fairly common aspect of the trope.

In 1960, the real architects Buckminster Fuller and Shoji Sadao proposed the idea of ​​a real floating city. Named “Cloud Nine,” the plan was a 1-mile-wide flying megastructure that would allow for a migratory lifestyle. The duo were later commissioned by the US government to build something similar, but the plan never really took off. Meanwhile, fiction writers took the idea and pursued it. The 1936 film adaptation of Flash Gordon featured Sky City, a floating city that was home to a race of flying falcon men. The twin titans of science fiction, star wars and star trek, followed this example and each had its own floating cities. star wars introduces Cloud City, miles above the polluted planet Bespin. star trek featured the city of Stratos in the Season 3 episode “The Cloud Minders”.

Later examples of this trope added fascinating elements of classism. Where early takes featured thieves or fools, modern iterations tend to see their wealthy living in the clouds. Neil Blomkamp’s second feature film Elysium depicts its titular location as a massive elliptical band around the Earth’s surface, leaving it above the surface where the poor reside. Their perfect medical technology and life of luxury led the surface dwellers to attempt to forcibly immigrate. The eleventh episode of Fireflytitled “Trash”, featured Bellerophon, a town where the wealthy lived in luxurious places miles above the sea. However, there are still examples of the simplified version of the trope.

The anime kept the fantastic floating continent alive. by Hayao Miyazaki Castle in THE sky even borrowed the name from Johnathan Swift’s take on the concept. Ongoing monster hit shonen series A play features the floating island of Skypiea, which is the setting for a long story arc. These examples play with the flying nations less like metaphors and more like wonderful fantasy lands. Both examples are the key to the trope, which uniquely works with or without an allegorical basis.

The Flying Island is a fascinating trope that can mean anything the creator wants it to mean. Whether a beautiful aesthetic choice or a visual allegory, the flying continent is a solid narrative device for both new and old works.