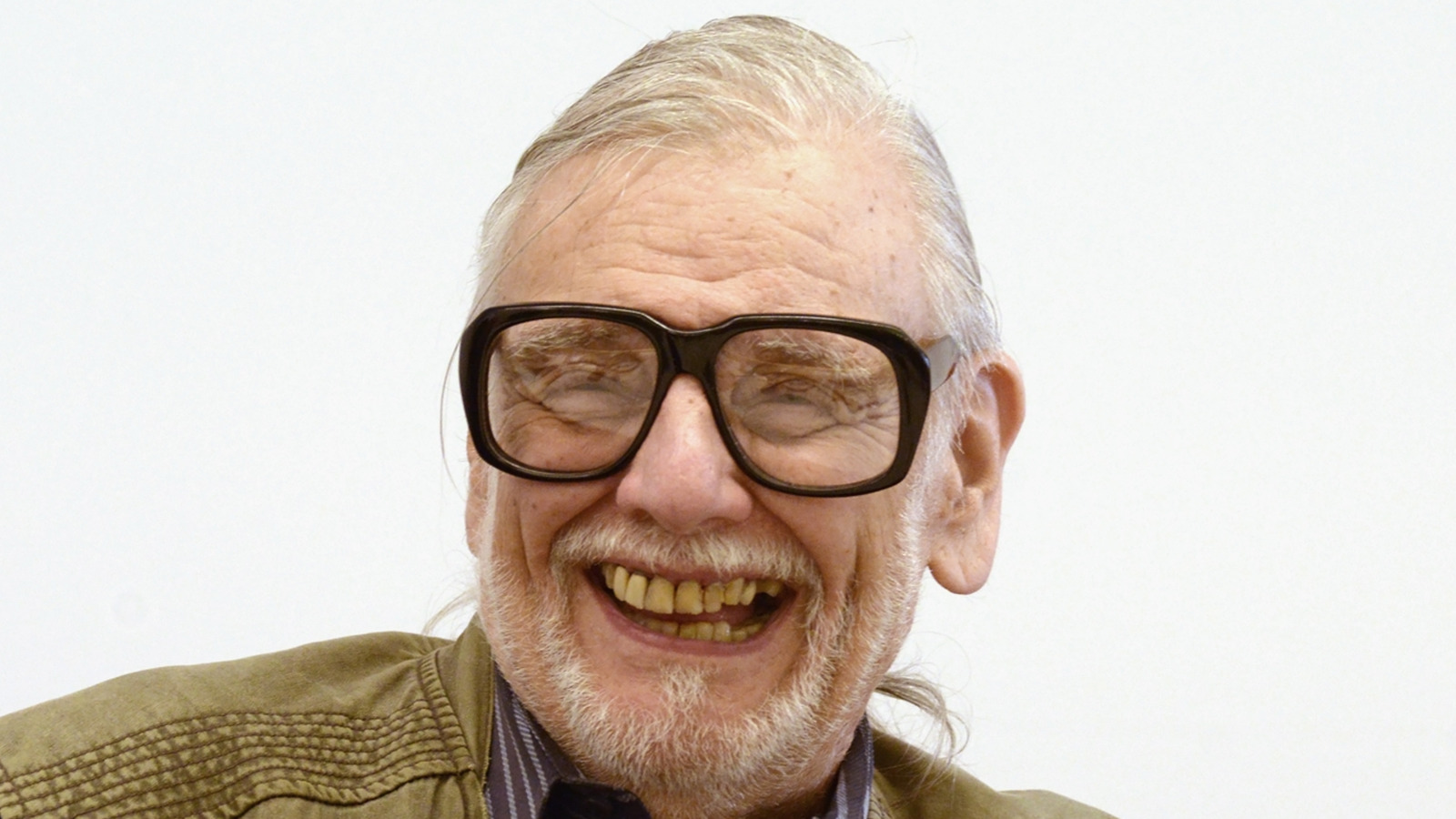 The 15 best horror film directors of all time

Like Carpenter, Wes Craven is responsible for creating one of film’s essential villains. Compared to many post-â€œHalloweenâ€ movies that simply tried to replicate Michael Myers, Freddy Krueger was a unique character. The concept of a dream-invading killer robbed any sense of security and gave Craven a unique way to carry out his murders. Like “Halloween,” the tension in 1984’s “A Nightmare on Elm Street” does not abate for its 91 minutes.

Craven returned to the character with his 1994 sequel â€œNew Nightmare,â€ which commented on how horror films had changed over the decade. Freddy had gotten more silly in later episodes of the “Nightmare” series, and Craven made him creepy all over again. Freddy has escaped the confines of the big screen and begins to haunt the cast of the original film.

Although â€œNew Nightmareâ€ was not immediately celebrated for its subversiveness, it did lead Craven to create another satirical masterpiece. 1996’s “Scream” introduced a universe where the characters were aware of the genre clichÃ©s; they refer to the illogical decisions that victims of standard slasher would make. “Scream” gave Craven a new franchise, and he made the next three installments.

Apart from these two franchises, Craven has explored different elements of horror along with its other beloved classics. He directed the exploitation films “The Last House on the Left” and “The Hills Have Eyes” and examined family conflicts with “The People Under the Stairs”.

Curtains on KSLF Decennial Edition with Indo-Pak Call for Peace

Literature in the spotlight