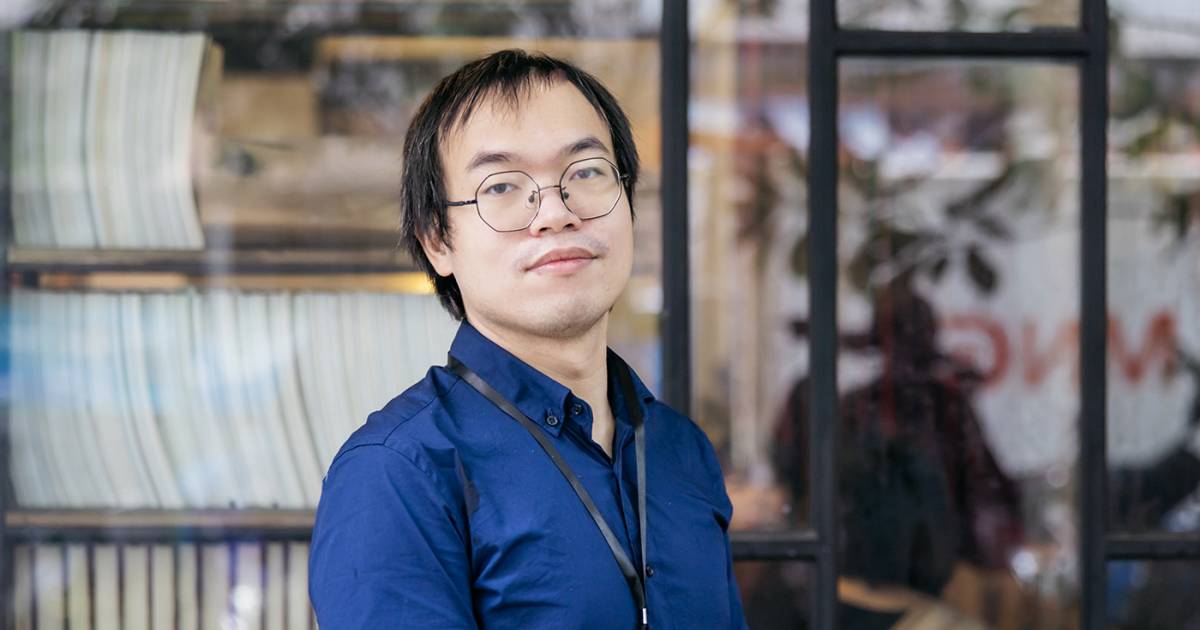 Many people think of Taiwan as a Mandarin-speaking island nation south of Japan.

In fact, its literary tradition includes much writing in Japanese, which has escaped the notice of many book lovers around the world.

Iris Chen, Vancouver resident and curator of the Taiwan bookstore at TAIWANfest, only discovered this after enrolling in online classes offered by a private school in Taiwan.

“I spent the whole year systematically reading Taiwanese literature from 1895 to today,” Chen said. Right on Zoom. “I read about 355 books last year.”

She was able to do this with the Readmoo app, which makes Taiwanese literature available online. She blogs about the books on her Intriguing Connections website.

One of his teachers, Hao-Wei Sheng, offers several courses focusing on Japanese-language literature by Taiwanese writers.

“He put a lot of effort into translating and documenting all of this,” Chen says.

Taiwan was a Japanese colony from 1895 to 1945, when much of this literature was created. But after Chinese nationalists under Chiang Kai-shek imposed martial law on Taiwan after World War II, the Japanese language was suppressed and this literature faded from public consciousness.

It is only now emerging through the efforts of Sheng and others.

“So basically we have to relearn everything in Mandarin,” Chen says. “When I watched this, I thought, ‘This is ridiculous. We have such a rich culture.’

Another of his instructors, Yu-Hsun (Chuck) Chu, is the author of When they weren’t writing novels: portraits of novelists from Taiwan under martial lawwhich reveals what the novelists did during the four decades of Taiwanese dictatorship after World War II.

Chu will speak in Mandarin about this book at the Vancouver Public Library on September 3 as part of TAIWANfest.

“I hope this compilation will help readers get acquainted with the spirit, will and courage of ancient Taiwanese writers,” Chu said on the TAIWANfest website. “I also hope that those who are less inclined towards literature can realize that the lives of these people, their passion and their commitment to this world, are just as exciting as a novel, even if they don’t have never read literature before.”

His latest novel, Testimonies will be denied, takes place in the year 2067 after the invasion of Taiwan by China. It’s a subject that deeply troubles Chen, given China’s desire to annex his homeland.

“For me, I’m so scared to read the book because it’s like a prophecy,” Chen says.

TAIWANfest launched the Taiwan Bookstore in 2016 to draw attention to banned books in China. Chen exploited it at the festival in subsequent years, putting several of his favorites on the shelves.

“My taste is a little off,” she admits. “I don’t usually read really popular novels or articles.”

This year, the festival focuses on the connections between Taiwan and Indonesia and Malaysia. Accordingly, the Taiwan bookstore will present an exhibition called Painting With Words in the 700 block of Granville Street on September 3, 4 and 5.

Visitors are encouraged to bring a flashlight and explore the literature of the three countries.

“I think Malaysia, Indonesia and Taiwan all share one thing in common: we have to deal with post-colonial trauma,” Chen says.

In all three countries, the question of identity has taken on importance with a real independence vis-à-vis their colonizers.

In Chen’s case, she is Hakka by birth, but like many Taiwanese, she also believes she has aboriginal ancestry as well.

She has family members who live in Japan, but when she went to school in Taiwan, the focus was much more on Chinese history.

She identifies as Taiwanese-Canadian, noting that Canada has had a major impact on her value system.

“So basically I have to make sense of it,” she says. “And I will create my own cultural mosaic for my cultural identity.”

Chen, who has a terrific sense of humor, then relaxes and compares his ancestry and influences to a buffet.

“Therefore, I feel very lucky – I live in a cultural buffet situation,” she says mischievously. “I’m going to choose the one that really resonates and then enjoy it.”