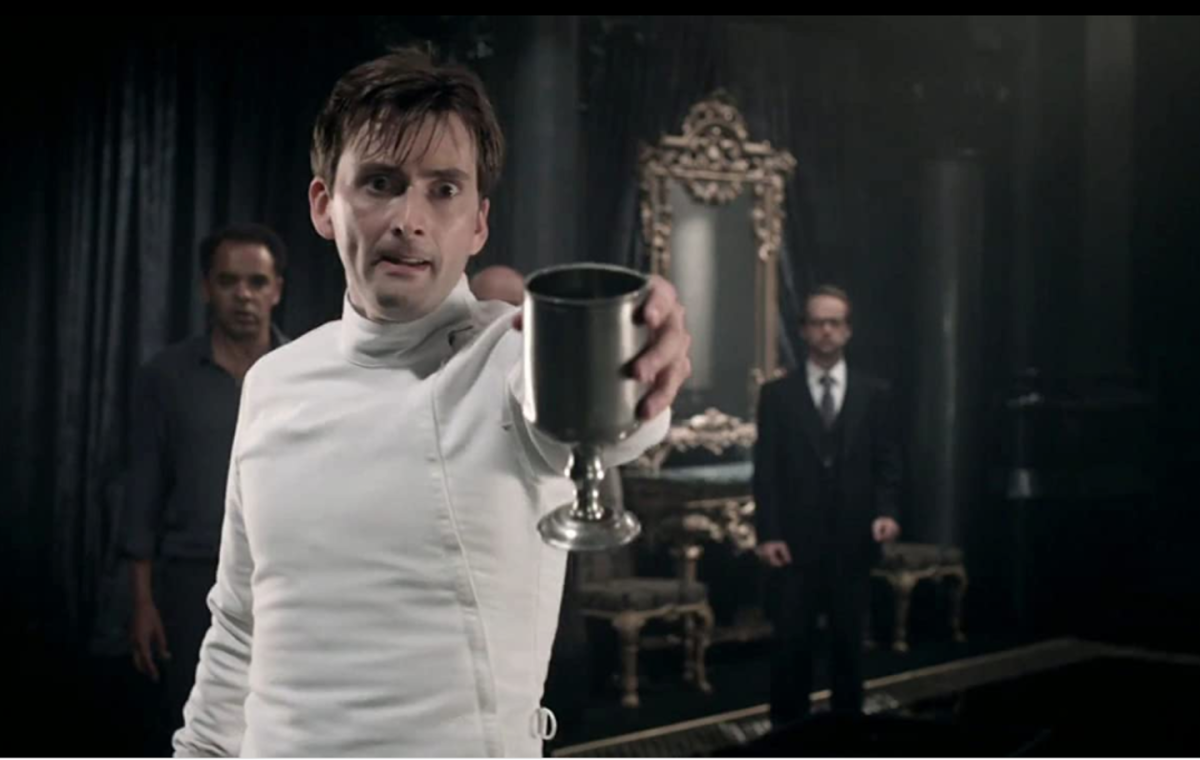 Shakespeare’s Hamlet, the Everest of literature