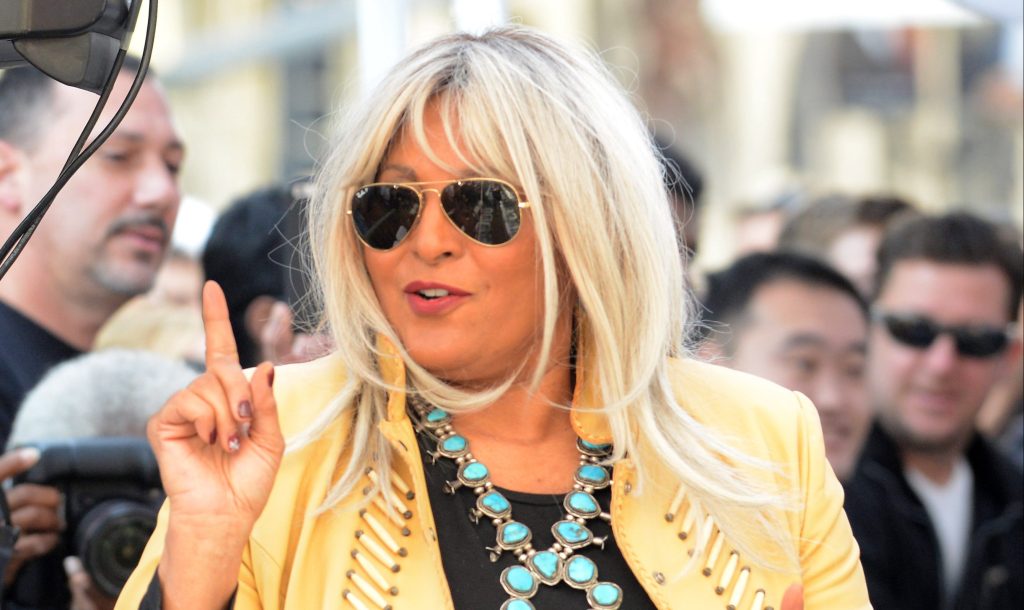 Grier’s five-plus-decade film canon includes work with filmmakers such as Roger Corman, John Carpenter, and Quentin Tarantino, among others.

His cinematographic CV ignited with the years 1971 The big dollhouse followed by iconic roles in films such as Foxy Brown, Coffy, the Big Birdcage, Blacule, Cri Blacula Cri and Saba, baby.

During the 1980s, she became a regular at miami vice and had a supporting role as an evil witch in the 1983 title by Ray Bradbury and Walt Disney Pictures Something bad this way comes. She then returned to acting in 1988 Above the law. Grier has also starred in notable feature films such as Tim Burton Attacks from Mars!, in too deep and a comedic trick Jaw-dropping.

Grier also starred in the Showtime series Linc’s and worked for the network again as a main cast member of The word I. Other credits include Carpenter’s Ghosts of Mars, co-starred with Snoop Dogg in Bones, Cinnamon for Village Roadshow and the Independent As we know it and Pet sematary for Paramount+.

Her TV credits also include the hit NBC drama It’s us, Law and Order: SVU, Bless this mess and Smallville.

Grier made his theatrical debut in Sam Sheppard’s 1985 play Crazy in Love at the Los Angeles Theater Center, for which she received an NAACP Image Award for Best Actress. She also had award-winning turns in Frankie and Johnnie and The piano lesson by August Wilson.

Grier has been a spokesperson for more than a decade for Dining Out for Life, an international fundraiser for HIV/AIDS organizations.