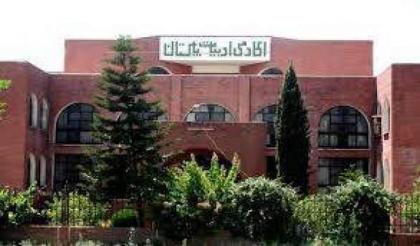 ISLAMABAD: The Pakistan Academy of Letters (PAL) has published a comprehensive book to shed light on Baluchistan literature ahead of the Diamond Jubilee celebrations of independence.

Speaking to APP, he said that a number of languages ​​were spoken in Balochistan province but ironically regional languages ​​were facing extinction due to insufficient publication of the literary work.

He said the aim of the book was to provide the full genesis of vernacular languages ​​and to highlight the work of regional writers who would help preserve the province’s literature.

“The book also includes essays on the development of the Hazaragi and Persian languages, which show that they are not only alive, but that literary work has also been done in these languages,” he added.

Praising the efforts of the people who compiled the book, he said “Balochistan Literature” was nothing short of a gift to its readers and credit goes to editor Asim Butt and the organizer Akhtar Raza Saleemi who spared no effort to produce this interesting and literary book.

The Floating Continent Trope of Sci-Fi and Fantasy, Explained