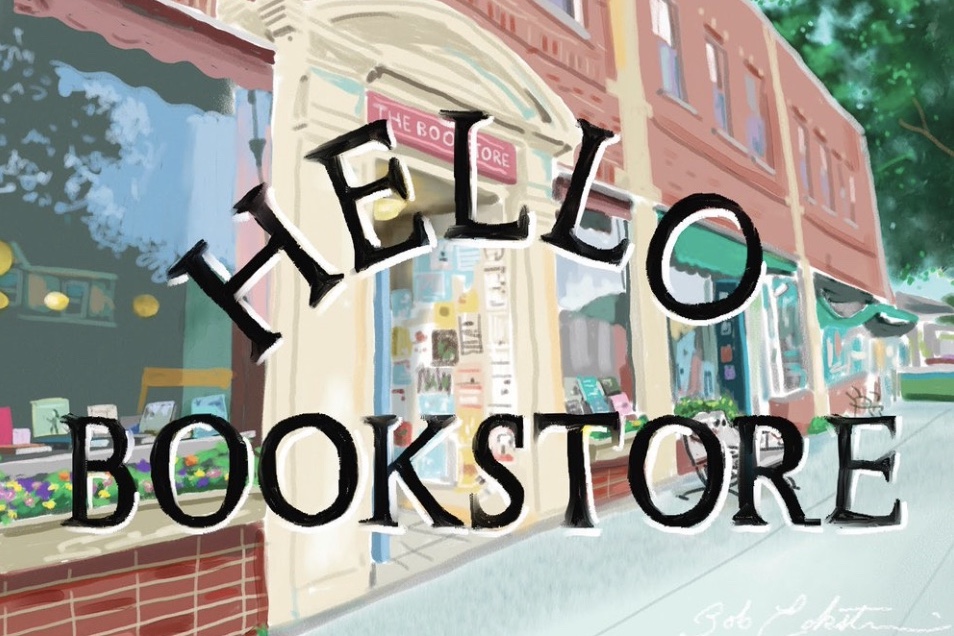 Ever since I was a kid, I’ve always had a passion for books, but there were no bookstores in my working-class Bronx neighborhood, just stationery stores with lending libraries of best-selling writers like Laura Z. Hobson. Libraries have therefore become the place to browse and immerse yourself in fairy tales, biographies and novels. It is one of the institutions that has had a profound and positive impact on my growth. In college, I discovered Manhattan and wandered through the musty second-hand bookstores on 4th Avenue that were lined with books from floor to ceiling, though their elderly, idiosyncratic owners knew exactly where to find every book. There was also the 8th St. Bookshop, a sophisticated, well-lit literary gathering place with close ties to Beat writers. A few times I even spotted Alan Ginsberg and Leroi Jones looking for books on its well-stocked shelves.

Today, many bookstores have disappeared, unable to compete with high rents, e-books and Amazon. But some survive in New York (eg The Strand, Three Lives & Company) and others in less likely places. One of the survivors is a small, eponymous independent bookstore named The Bookstore in Lenox, which passed from owner-founder David Silverstein to current owner and sole proprietor Matt Tannenbaum in 1976. Matt ran the store for over 40 years. .

Tannenbaum and his shop are the subject of a sweet and understated film, “Hello, Bookstore,” directed by AB Zax who hardly ever strays from Matt or his store’s interior. Matt is in his 60s, a handsome, charming man with a full head of curly white hair and a ready laugh and smile. He is always chatting with customers, telling stories or quoting writers like Maurice Sendak and Willa Cather. He is a man who really loves books and is knowledgeable about books and easily communicates with people – being by his first name with many of the townspeople. In fact, he says he seems to have learned the most about the lives of fictional characters.

His bookstore is the opposite of an impersonal, intimate, communal chain, a bit messy (he hasn’t digitized his invoices), and bears the personal imprint of its owner. The books he sells are an eclectic mix from Shakespeare to a new book by Zadie Smith. There’s also a wine bar named Get Lit, which makes the store feel even more inviting, and a few posters like Kafka’s that I have on my own wall.

Matt says he’s not a businessman, which is part of his appeal. But during the pandemic the film is set in, he sometimes won’t let customers into the store and only sells his books at the curb. Without browsing customers, far fewer books are sold and the store’s finances have become very precarious. Matt doesn’t feel sorry for the store’s possible demise, but launches a GoFundMe campaign and triumphantly raises all the money he needs to stay open in just 23 hours. In no time, he raised another $60,000.

The film provides a few personal details about Matt. He tells us how his wife died after 11 years, leaving him to raise his two daughters, Shawnee and Sophie, aged 7 and 3. But he’s more interested in Matt the bookman than delving into his psyche. And the movie doesn’t try to explore the plight of bookstores nationwide.

“Hello, Bookstore” is circumscribed content both visually and in terms of subject matter. However, that doesn’t limit the quiet impact of a film that pays homage to a bookseller, who created a magical place by loving books that clearly value community.