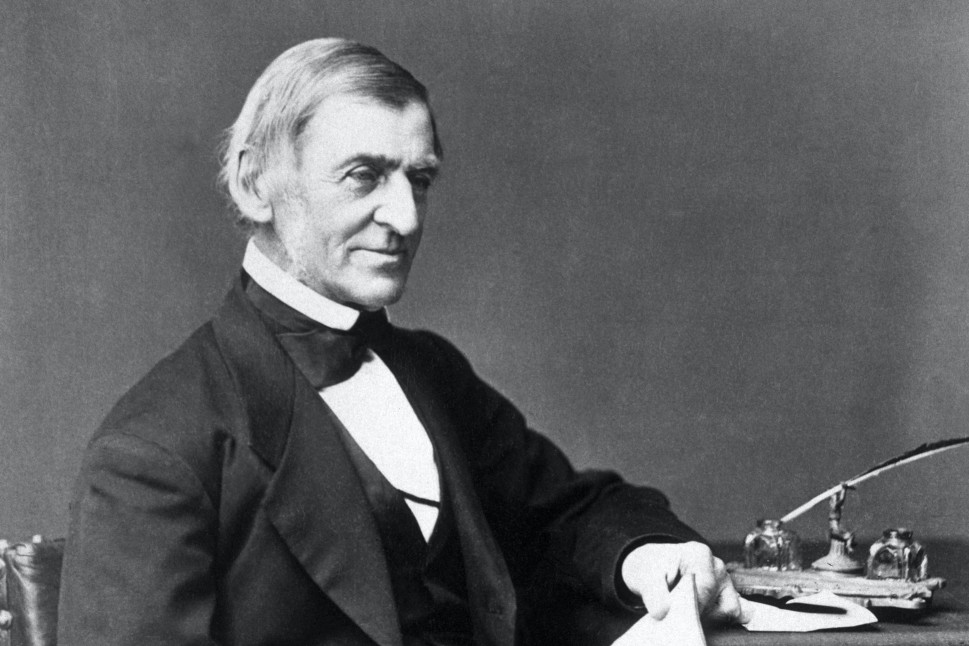 LitWatch May: Hear from authors, dive into Emerson and visit a pop-up bookstore

Called “one of the most profound and devastating novels to ever come out of Vietnam – or any war” by The New York Times, Karl Marlantes’ 2010 book Matterhorn: A Novel About the Vietnam War will be featured alongside her 2019 novel deep river as part of Cannon Beach Library’s NW Authors Lecture Series on Saturday, May 7 at the Coaster Theater Playhouse.

Marlantes is an author from Astoria who grew up on the Oregon coast. He attended Yale University before becoming an infantry officer with the US Marines 1st Battalion in 1968. He was awarded the Navy Cross, Bronze Star, two Purple Hearts and other Medals of Honor. His combat experiences inspired both matterhorn and his 2011 memoir, What’s it like to go to war, an account of his return to civilian life after being drafted in the Vietnam War. In 2017, he was featured in Ken Burns’ PBS documentary series, Vietnam Warwhere he talked about his experiences.

In 2019, Marlantes focused on writing deep river, a novel exploring the role of the Industrial Workers of the World, or Wobblies, in the canneries and logging of the Northwest in the early 20th century. Chronicle of a family’s journey from Finland to Astoria and southwest Washington, deep river is inspired by the author’s family history and the immigration of his grandparents to the United States.

This event is free and open to the public. Proof of COVID vaccination is required and masks are optional.

Kim Michele Richardson, author of historical fiction and New York Times bestselling memoirist, will read an excerpt from her latest publication, The Book Woman’s Daughter, in a virtual event hosted by Bend’s Roundabout Books. The novel is about young Honey Lovett, a girl who takes the road to her mother’s library on horseback in remote Appalachia. It examines the importance of family ties and the strength cultivated by women living in a male-dominated society.

North Shore native Karl Marlantes will join the NW Authors speaker series to talk about his two novels, Matterhorn: A Novel About the Vietnam War and deep river. Originally from Astoria, Marlantes drew on his experiences in the U.S. Marines to write matterhorn in 2010 before exploring the history of the 20th century logging industry of the Columbia River in deep river in 2019.

Emerson’s Essays: Cultural and Philosophical Themes
Presented by Literary Arts
Sundays from May 8 to June 19
5:30 p.m. to 7:30 p.m. via ZOOM
$250, access rates available

Join Bennett Gilbert of Portland State University, author of A personalist philosophy of history, as he leads this Delve Readers seminar on Ralph Waldo Emerson – “the man with the mind on fire”. The texts explored will relate to his essays, in particular Circles, Speech to Divinity College Graduatesand the Library of America edition of Essays and conferences. Discussions will focus on Emerson’s critiques of Christianity, philosophical beliefs and his ideas on education.

Emily St. John Mandel, award-winning Canadian author of station eleven and The glass hotelwill talk about his latest novel, sea ​​of ​​tranquility, as part of this Barnes & Noble Book Club Pick event. A story about an eclectic group of individuals including a time traveler, a British exile, a lonely girl and the resident of a futuristic lunar colony, sea ​​of ​​tranquility is considered a unique and timely combination of sci-fi, psychological drama, and dystopian narrative perfect for our trying times.

David H. Wilson Jr. will be joined by Nancy Egan, great-great-great-granddaughter of Paiute Chief Egan, and Richard Meeker, publisher of Willamette Week. They will discuss the new version of Wilson Northern Paiutes of the Malheur: High Desert Reckoning in Oregon Country. Wilson’s book aims to reveal the extent of the injustice and atrocities inflicted 140 years ago on the Northern Pauite people while describing real events and stories passed down throughout their history.

Come celebrate with Broadway Books as the store celebrates its 30th anniversary with cupcakes, contests, book sale, puzzles, photo booth and other family activities. Wear a Broadway Books t-shirt or hoodie to the party and automatically become eligible for additional discounts on book purchases all day.

Shawn Levy – film critic, author, blogger and former writer for The Oregonian – will appear in person at Broadway Books to read from In On the Joke: The Original Queens of Stand-Up Comedy. Called “a seminal work on the incredible journey of women in comedy, past and present” by comedian Margaret Cho, In On the joke spotlights female pioneers of the genre and the compelling stories of their success.

Susan Rich will be joined by John Sibley Williams for the launch of Rich’s new book, A Gallery of Postcards and Cards: New and Selected Poems. This collection brings together important and award-winning poems from his last four collections as well as unpublished works created during the last 20 years of his travels.

Join author Liz Carlisle as she tells stories of Native, Black, Latino, and Asian American farmers working to revive age-old techniques and methods of food cultivation that have been curtailed by the industrial food system. From replenishing the soil to implementing mushroom restoration practices, Healing Grounds discusses the importance of adopting a “holistic approach that values ​​the diversity of both plants and people”. Carlisle will be joined by tribal-led conservationist and bison restoration advocate Latrice Tatsey (In-niisk-ka-mah-kii).

Twenty-five years after disappearing into the wilderness of Mount Rainier National Park as a child, Helen reunites with her father, Benjamin, in Portland. Pierre Rock, author of Passers-by (Soho) and professor at Reed College, will appear live at Powell’s City of Books to discuss his novel rooted in a haunting tale of family, mystery, memory and mortality.