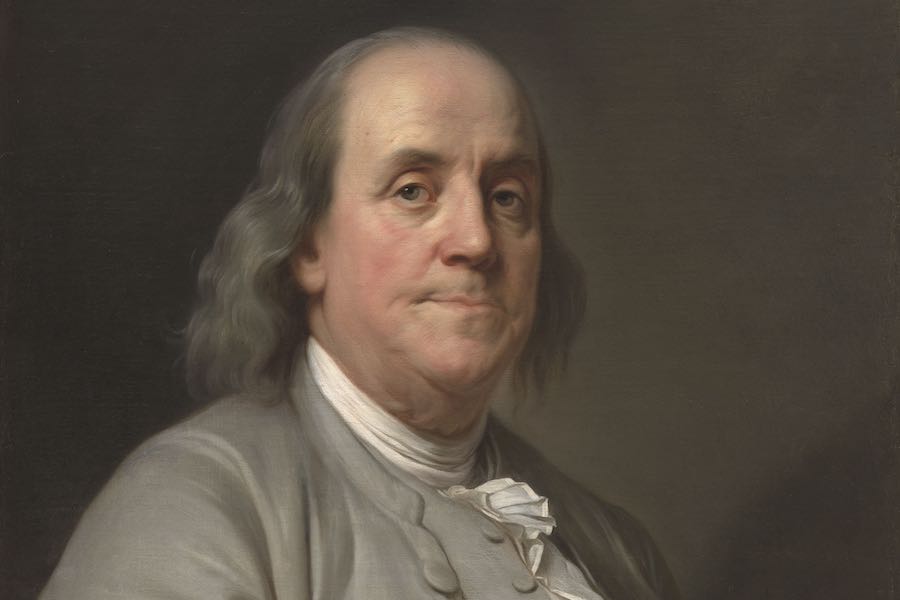 The PBS Documentaries Prime video channel subscription price is $3.99 per month with an Amazon Prime or Prime Video subscription.

The program explores the life and work of one of the most influential figures in American history – a prolific writer and publisher, a revolutionary scientist and inventor, a world-renowned diplomat and a signer of the Declaration of Independence. and the Constitution of the United States. This dramatic recreation of Franklin’s mind and world is scripted exclusively with Franklin’s own words, preserved from letters and diaries, bringing intimate conversations to life with the viewer.

In addition to Emmy Award-winning Mandy Patinkin, who performed the voice of Franklin, benjamin franklin includes interviews with some of the nation’s leading scholars on early American history, including Franklin biographer Walter Isaacson, who also served as the project’s senior adviser.

Franklin, whose life was celebrated as a quintessential American story, was anything but typical. His 84 years lasted for most of the 18th century—a time of revolutionary change in science, technology, literature, politics, and government—change which Franklin himself helped bring forward. He started the first public library in America, organized a volunteer fire company, and founded an academy that eventually became the University of Pennsylvania. His annual publication, “Poor Richard’s Almanack”, set a blueprint for future comedians such as Mark Twain and contained maxims that are still part of our common lexicon. There were also his famous experiments with electricity, which led to one of his most important inventions – the lightning rod.

Literary/artistic fair for 30 days of inspiration