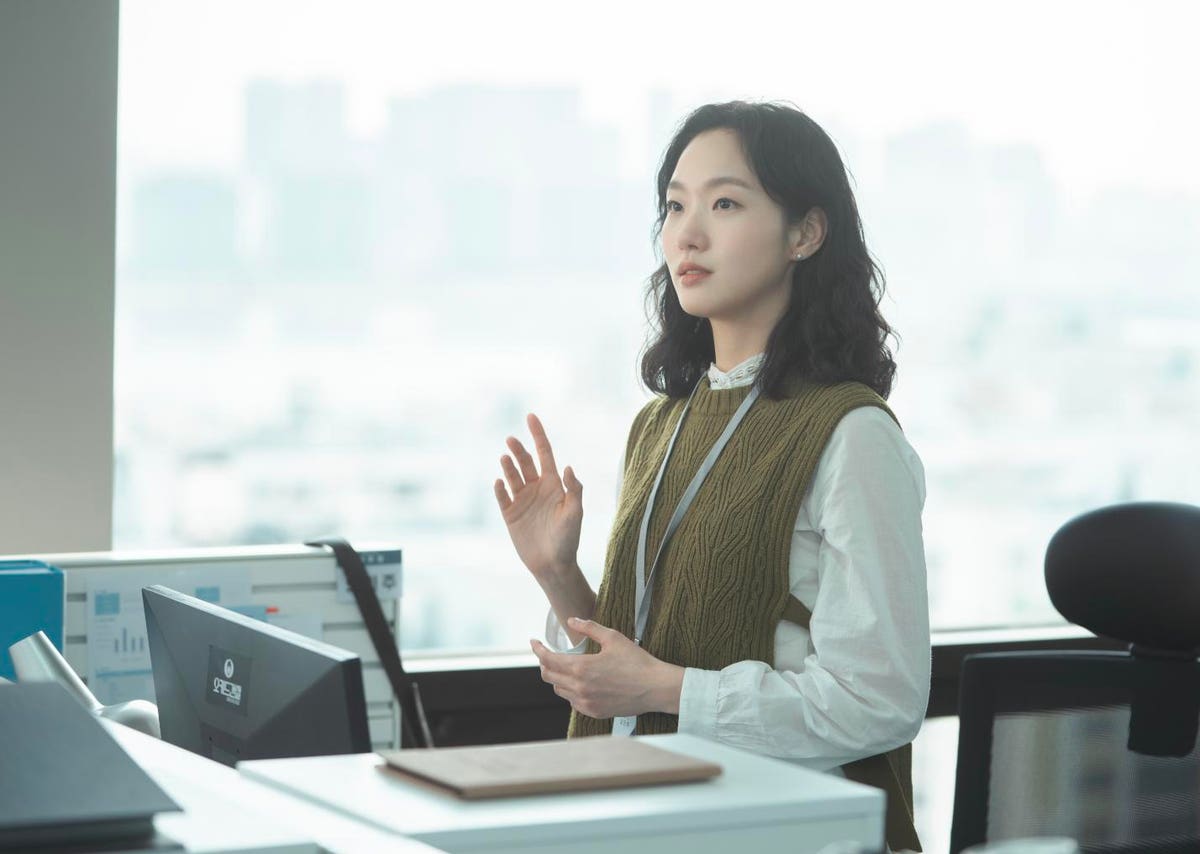 In Louisa May Alcott’s book Little woman, the four March sisters endure years of poverty under the watchful eye of their sweet mother, Marmee. Their family’s lack of funds is at least partly due to their father’s noble calling, serving as a chaplain during the Civil War.

The Three Oh Sisters in Korean Drama Little woman not only have little money, they have no parental support system and face additional humiliation due to their parents’ bad behavior. The girls have mountains of debt, accumulated by their father, and have recently been abandoned by their incompetent mother. It is not surprising that they are bitter. These sisters do not carry their poverty with distinguished dignity like their March counterparts. Poverty weighs them down like chains.

In this drama, Kim Go-eun plays In-joo, a gullible accountant. Nam Ji-hyun plays In-kyung, a determined reporter with a drinking problem. In-hye, the youngest, is a sensitive and artistic student who keeps secrets for her family. The young women work hard, but the struggle never seems enough. They have to fight against circumstances that they did not create.

Alcott did not want to write stories for girls, because at that time such stories usually focused on a female future in the domestic sphere. The boys’ stories, on the other hand, were full of adventures, mysteries and great transformations. An ardent feminist, Alcott disliked Little womanthe novel that made her famous, but she might like the heroines of the k-drama version of Little woman. The first episode of this drama portrays these women as independent and determined, involving them in difficult dramatic situations that they are able to eventually master. As a journalist, In-Kyung faces danger when she pursues a crooked politician, but that doesn’t mean she’ll back down. Office outcast In-joo searches for answers after the mysterious death of a friend and experiences a drastic change in fortune.

Unlike Meg March, who got married happily in the novel, her k-drama counterpart In-joo is already divorced. Having married a con man, she learned the hard way that marriage does not guarantee financial security. Her financial future is even less certain when she becomes entangled in a mystery.

Comparisons with the novel are inevitable and yet the k-drama version already features some unexpected twists. The familiar story of Perseverance, now set in present-day Korea, features suspicious death, embezzlement, and corrupt activities by the rich and powerful. The “little” women face challenges that Alcott might not have imagined suitable for a girl-centric story.

Kim Go-eun, who previously appeared in both seasons of the romantic comedy Yumi’s Cellsbut also in Tthe king: eternal monarch and Guardian: the lonely and great God. Nam Ji-hyun appeared in The Witch’s Dinner and 100 days my prince. Park Ji Hu appeared in the film Hummingbird House and the drama we are all dead. Kang Hoon plays the rich boy who lives next door to the girls’ great aunt, and Wi Ha-jun plays Choi Do-il, a businessman who helps In-joo explore mysterious circumstances.

The Studio Dragon drama is streaming on Netflix.