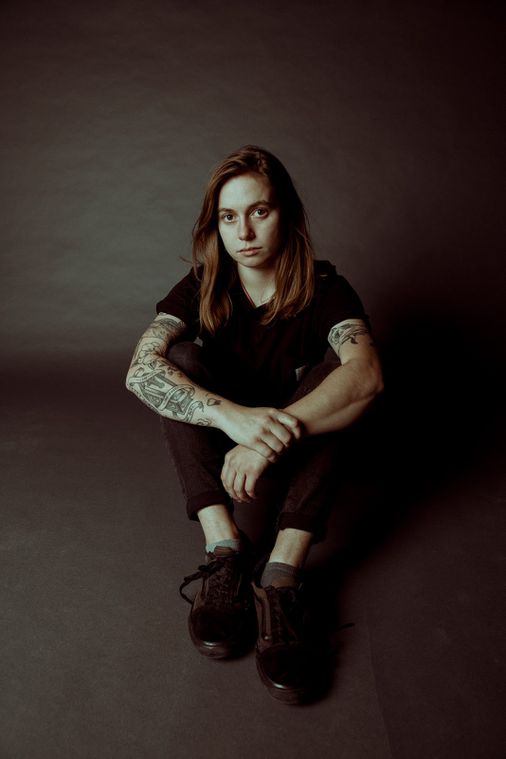 Baker’s â€œLittle Oblivions,â€ her third studio album, received widespread praise for its full band sound (new accompaniments that she performed on her own) and intentional, confident lyricism. The 12 track album is more streamlined than equally emotionally anchored “Sprained Ankle” and “Turn Out the Light”. Baker worked with producer and sound engineer Calvin Lauber, who will tour with her this fall (Matthew Gilliam, who played in Baker’s high school band, The Star Killers, will also be joining) to record the album at Young Avenue. Sound in Memphis.

Baker also returned to Middle Tennessee State University, where she graduated in English, while recording “Little Oblivions” on weekends and school vacations. â€œI was really gratified to see how different it was from my musical life,â€ she said. â€œI didn’t have to play the character of the artist I had started to fall apart with. It was a gift, honestly – you don’t play anymore, you don’t disappear. You just become who you are.

The reintroduction to education influenced Baker’s songwriting, she explained, teaching him to be “a more attentive listener.” â€œI see myself doing it with records, listening to them over and over again to see if I can find something new. Like the way scholars read the same book over and over again, â€she said. â€œIt makes me more deliberate in the way I write. It doesn’t all have to be so pure.

And as a scholar, she quoted William Wordsworth: â€œPoetry is the spontaneous overflow of powerful feelings; it takes its origin from the emotion gathered in the tranquility. â€œEveryone is focusing on the ‘spontaneous overflow’ part,â€ she said, â€œand forget about the [recollected] part. But you have to have this to keep things clear, concise, and informed. “

His approach to songwriting on “Little Oblivions” is rich and steamy indie rock that rises and swells. Baker’s musical style is thematically the “main character”, her literary chops shine as she always keeps her listener close and engaged, providing the lyrical intimacy and seriousness that initially made her a favorite of teenagers and their parents. . “The smoke alarm has been going on for weeks / No one has shown up / And half the time it’s not what you think,” she sings on the first single, “Faith Healer Â», A questioning of faith in all its facets.

The tour – which stops in Boston this Friday at the House of Blues – is Baker’s first since the pandemic led US sites to close for 2020 until this year. When she spoke, she was getting ready for Tennessee’s Bonnaroo Music and Arts Festival – the lineup also included her boygenius associate Phoebe Bridgers. â€œIt looks like a swarm of people,â€ Baker said. â€œBut there’s a tug in me that says, ‘Wouldn’t it be so great to play shows again?’ â€Although she didn’t need to worry; the festival was canceled a few days after our call.

Still, Baker is delighted to be back on the road. She cited boygenius third member Lucy Dacus, who did a brief run in the United States with Bright Eyes this summer. “None of them got sick, none of their crew got sick,” she said. â€œI was delighted to hear this news. And while they may have been apprehensive, I haven’t done anything like that yet. “

On her shows, Baker will sell a $ 10 zine featuring a series of sketches she made during the pandemic. Profits will be donated to OUTMemphis, an LGBTQ + welcome center in Memphis. That said, she hopes to publish a body of work for young adults in the future, citing Tegan and Sara’s 2019 memoir, â€œHigh School,â€ as inspiration.

â€œI just read so many musician bios that are like a summary of all the messed up stuff that happened to them and their rock star stories,â€ Baker said. “Corn [Tegan and Sara] just wrote about their childhood as homosexual women speaking to young homosexuals. It was such a sweet and deliberate choice to do this. And I think it might be a way to reparent my inner child.