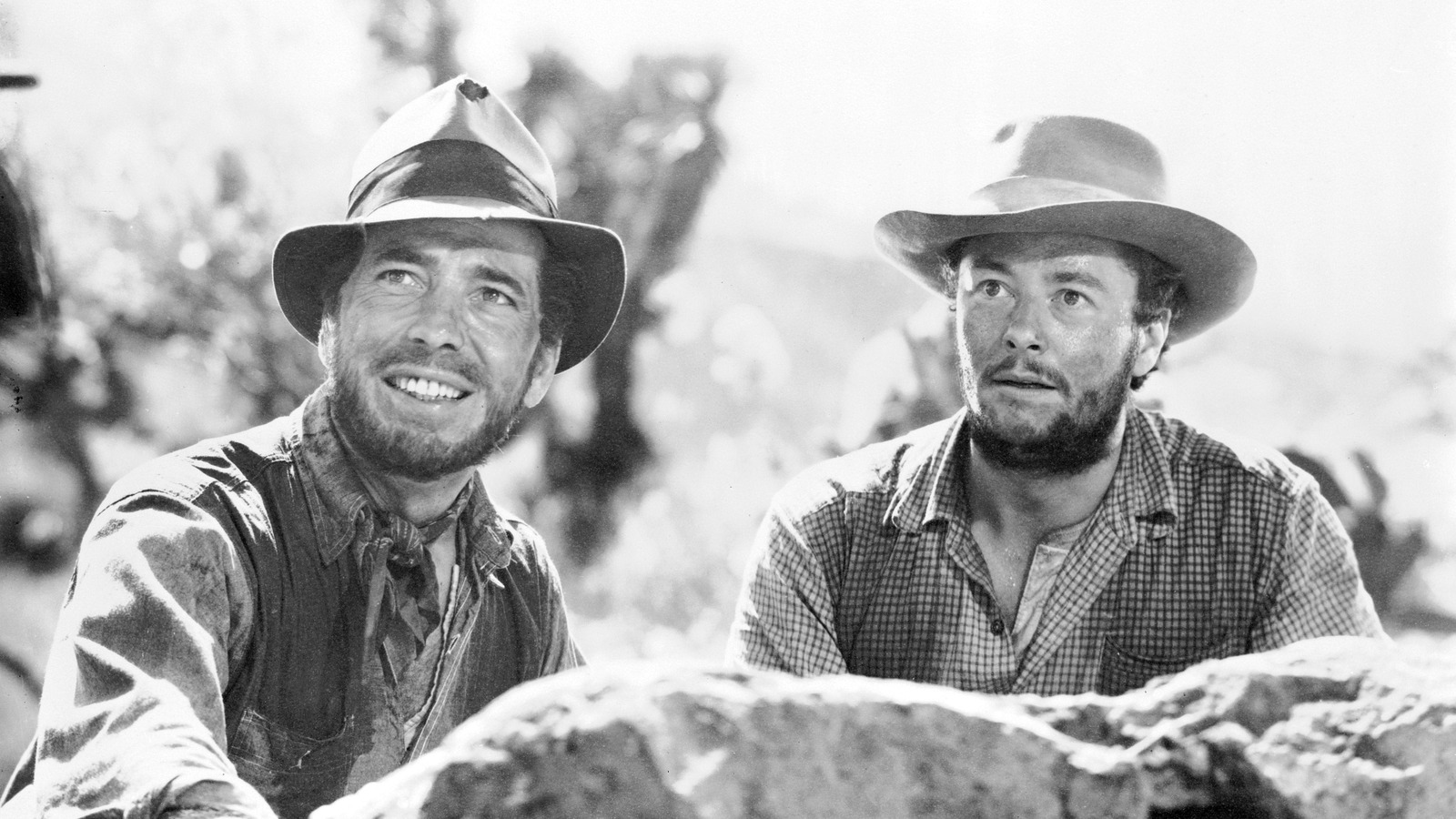 When Huston began his long-term adaptation of “The Treasure of the Sierra Madre”, he wrote to the author of the source novel to inform him of the upcoming film, and that a good portion of it would be shot. in his adopted country. Very little was known about Traven, except that he wrote his novels in German and had lived for many years in Mexico, which served as the backdrop for much of his fiction.

After a stint in New York to direct a play, Huston returned to Hollywood to find a letter from Traven waiting for him. On many pages, the writer gave suggestions for how Huston could shoot the film, including lighting, location, and sets. With filming scheduled for early 1947, Huston responded by requesting an interview. He received the elusive response (via John Huston: A Biography):

“I can’t guarantee you anything, but if you come to the Reforma Hotel in Mexico City in early January, I’ll try to meet you there. I can’t promise you anything.”

Huston decided to take a chance and flew to the Mexican capital. He waited at the hotel, but there was no sign of Traven. Just as he was about to head home, he was approached by a thin man identifying himself as Hal Croves, a translator from Acapulco. Traven was unable to do so, but a typed note stated that Croves was allowed to discuss his novel in great detail.

Hughes hired him as a technical adviser, and when he returned with the cast and crew, Croves was eager to leave, helping with translation and advising on gold panning techniques. Despite his enthusiasm, Croves was very wary of the cameras, which led Huston to suspect that he was really the mystery author himself.