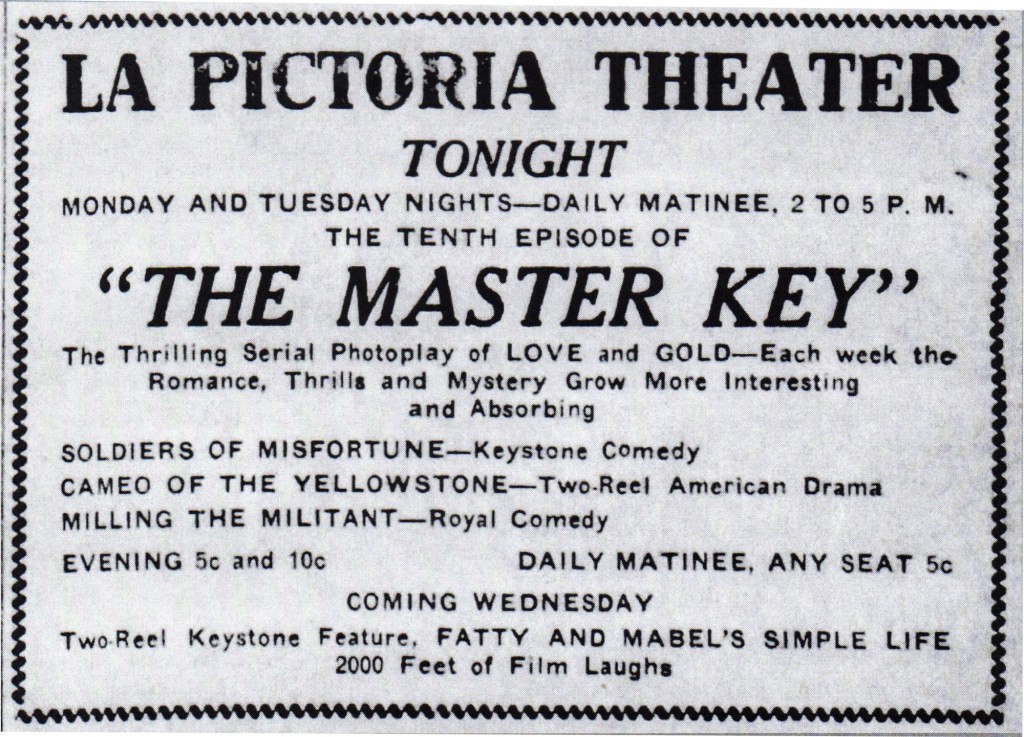 John Fleming Wilson kept busy in a life that ended too soon.

After running away from home, he spent part of his youth working on ships and seeing a variety of exotic ports of call firsthand.

After returning to the Continent and studying at Princeton University, Wilson became a well-known short-story writer and contributor to The Saturday Evening Post. Over a century ago, he wrote five popular novels, two of which were made into movies after successful runs on the Broadway stage.

But at the San Jacinto Valley Cemetery in San Jacinto, his tombstone offers no hint of those experiences. Instead, it focuses on Wilson’s service as a soldier in the Canadian Army during World War I. He was buried in his military uniform.

launches the corporal. Wilson was one of a number of Americans who enlisted to fight in British or Canadian units before the United States entered World War I in 1917. He was in his thirties when he left at war.

But what’s a little hazy are Wilson’s thoughts on enlisting and quitting a successful writing career with a lucrative annual salary. This decision indirectly led to his untimely death.

Although little known today, Wilson was a literary celebrity in the early years of the 20th century, often bringing his experiences at sea into his writing. During this writing career, he occasionally lived on a ranch he owned near present-day Adelanto in the High Desert or at Riverside.

“Neither Richard Henry Dana, Herman Melville, Clark Russell, (Joseph) Conrad nor (Rudyard) Kipling equals, much less surpasses him, in his unequaled knowledge of the sea and all that pertains to it” , praised silent film actor Raymond Blathwayt. .

His main success was a 1914 novel, “The Master Key”, which, according to one newspaper, was partly inspired by visits to the Hemet Valley where his parents lived. It was adapted as a stage play that ran on Broadway for over 400 shows before playing for over six months in Chicago.

“The Master Key” then became a focus of the new genre of silent films in serial form. It received huge publicity as one of the film’s 15 episodes was shown weekly at a local theater. Some newspapers also published an excerpt from Wilson’s novel at the same time.

The episodes took place in 1915 at the La Pictoria theater in Pomona starting in January and at the Isis theater in San Bernardino starting in February.

An earlier Wilson novel, “The Man Who Came Back,” was also adapted into a stage play on Broadway and in theaters nationwide. It was later made into a silent film in 1924, two years after his death.

Copies of these two silent films, according to reports, have not survived, although a few short excerpts have been found.

It was shortly after “The Master Key” arrived in theaters that Wilson became a member of the 7th Battalion, Canadian Army. He was soon in the midst of fighting in France during which he received 22 wounds and had his lungs damaged by poison gas.

He would spend many months in military hospitals in Europe before finally arriving in western Canada in April 1919. He was treated over the next two years at the government hospital established at the Arrowhead Springs Hotel in San Bernardino, according to the Victor Valley News-Herald. of March 10, 1922.

Finally, Wilson’s health improved, so he was transferred to Martin’s Sanitarium in Venice and prepared to resume his writing career. However, on March 4, 1922, his heavy dressing gown caught fire and he suffered severe burns. He died the following day, the Hemet News noted on March 10.

A large crowd, including many in the literary world, attended the funeral at her parents’ Hemet home on March 8, the Los Angeles Times reported. Some of its carriers were other members of the Canadian Army.

“John Fleming Wilson was a lightning bolt in the pan of literature, a spark which was prevented from shining only by his untimely death,” wrote the Harrisburg (Penn.) Evening News on April 25, 1924. This article announced the publication recent release of “Somewhere at Sea”, a compilation of some of Wilson’s best short stories.

About four years ago, we wrote about a little-known community in Mojave’s Lanfair Valley that attracted African-American families in 1911 to settle in the rugged desert lands near the Nevada border.

An exhibit – “Contradictions – Moving the Past Forward” by artist Barbara Gothard – at the San Bernardino County Museum is based in part on this column on homesteading efforts. The exhibition is open and running until April 10 at the museum, 2024 Orange Tree Lane in Redlands.

You can read the column here or on facebook at https://www.facebook.com/IEHistory

The history of the San Bernardino Railroad Depot and its Train Museum will be the subject of a conference, via Zoom, from 9 to 10 a.m. on Saturday, January 22.

Organized by the California Historic Route 66 Association, it will be led by Charley Hepperle, historian and member of CHR66A.

Due to the recent outbreak of COVID-19, the Pomona Valley Historical Society has decided to suspend Sunday tours of its historic sites until at least the end of January.

Joe Blackstock writes about the history of the Inland Empire. He can be reached at [email protected] or Twitter @JoeBlackstock. Check out some of our columns from the past at Inland Empire Stories on Facebook at www.facebook.com/IEHistory.