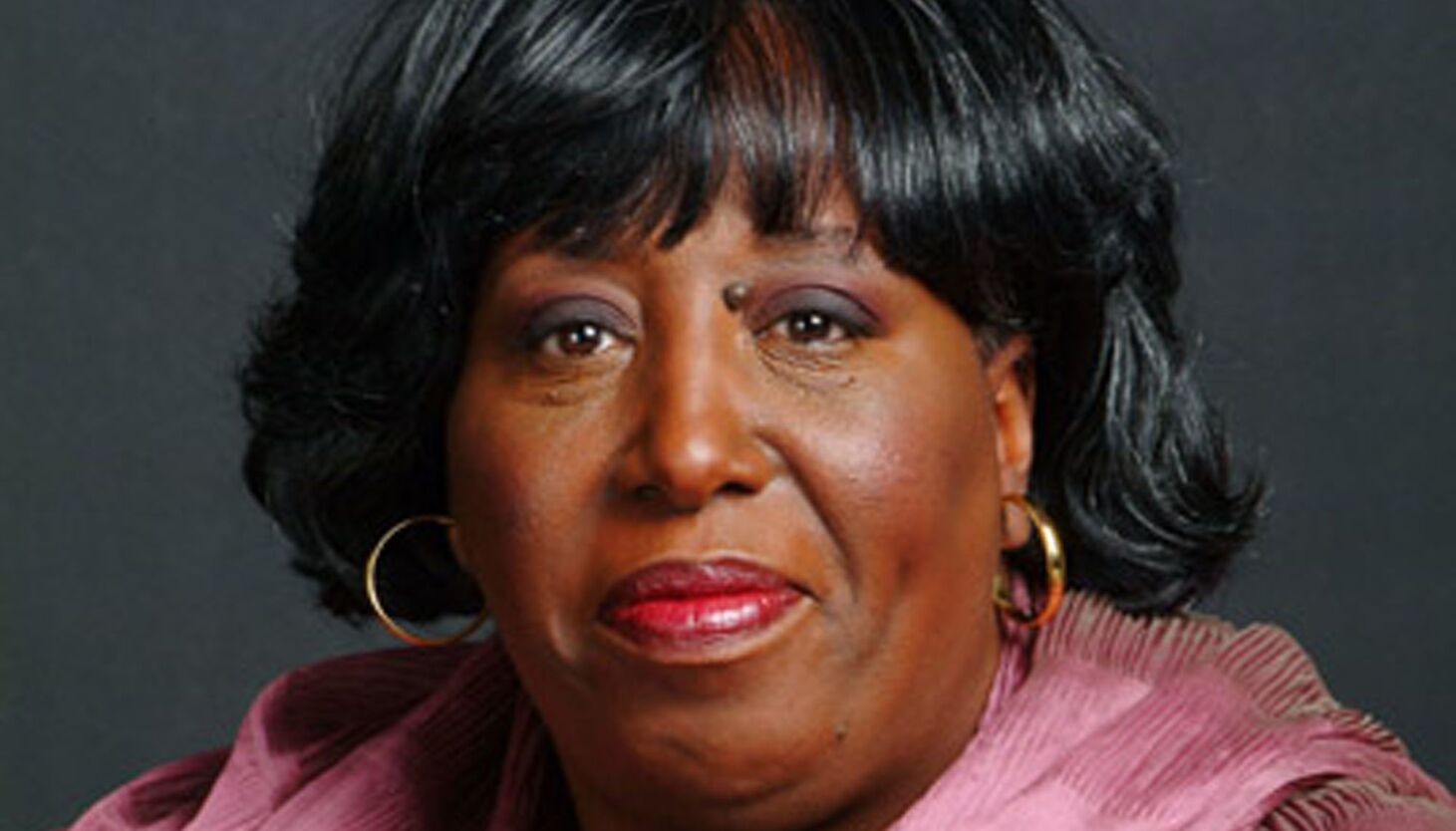 Or, should we say, Mrs. Osborne really wanted to meet her. They already knew each other through one of Hall’s online writing groups, Color of Love.

“I started a thread where my other friends who were writers picked it up and ended it [the story]”, Hall said. “Then our fellow readers who were in the color of love would comment.

One of those “reader friends” was Mrs Osborne – and when she saw Hall she immediately approached and asked what was going to happen next in her latest story.

“At that conference, famous authors stopped us all to talk to her and she was there, holding my hand,” Hall said.

Ms Osborne died on May 14 aged 72. She was one of three women found unresponsive at the James Sneider Apartments, 7450 N. Rogers Ave. The cause and manner of death were still pending as of Friday afternoon, according to the Cook County Medical Examiner’s Office. .

Ms. Osborne began her career as a journalist reviewing books for the Detroit Free Press. She was particularly supportive of black female authors, with Beverly Jenkins, Carla Fredd and Rochelle Alers among her favourites.

Her career eventually took her to Chicago, where she helped found the Chicago chapter of the National Association of Black Journalists in the early 1970s.

“We have immense gratitude for his commitment to our organization and for helping to train future generations of black journalists,” Chicago NABJ chapter president Brandon Pope wrote in a statement to the Sun-Times. “Gwen held numerous reporting and editorial roles for several publications, and was an avid fan of literary works, and was well known for her entertaining reviews of romance novels. The Board sends our heartfelt prayers to Gwen’s family and loved ones.

Ms. Osborne’s work has been featured in publications across the country, including Book Magazine, Mode Magazine, and the NAACP’s The Crisis.

To support black writers, Ms Osborne has created ‘Diva Daze’ getaways, inviting 30 to 50 writers at a time. They were women from all walks of life – some she had met in college, some from her childhood, some she had met along the way.

“We traveled together every two years,” said Leslie Bell, who has been on numerous Diva Daze excursions. “We tried to do Diva Daze in an area rich in African-American history. For example, the first two were done in Savannah, Georgia, and people from the Gullah culture came to talk with us.

Other destinations included South Carolina and Hawaii. A trip to Tulsa, Oklahoma, where hundreds of black residents were killed in an attack on white residents in 1921, has been canceled by the pandemic.

Bell was with Ms. Osborne for the last Diva Daze four years ago in New Orleans.

“I sat at a table with my two favorite authors and she sat at another table laughing at me, knowing I’m sitting there stunned.” Bell called back. “She was like, ‘No, everybody’s just an ordinary person.'”

Diva Daze is said to have taken place at this time of year – to celebrate Ms Osborne’s birthday.

“We went from being strangers to being a real brotherhood,” Bell said.

Ms. Oborne has also served as director of public information for the American Civil Liberties Union of Illinois and worked in the public affairs office at the University of Illinois at Chicago.

She became director of public affairs for the Chicago-Kent College of Law in 1995.

“Gwen was a remarkable person and an extremely talented public relations professional,” said Susan O’Brien, former associate dean of public affairs at the law school. “She was a gifted communicator who had exceptional relationships with local and national media.”

Bell said Ms Osborne had a way of making each person feel like they were the only person in the world.

“I remember going to my PO Box one day and laughing hysterically,” Bell wrote on Facebook. Mrs. Osborne had sent her containers of food, in the colors of her sorority. They had divided the compartments “because she knew I didn’t like to touch my food”.

Her message continued: “I could also count on things like texts on the anniversary of my mother’s passing that said ‘send you a motherly hug’. … So many memories, big and small. I will now take all of these memories and hold them close to me as we move through the weeks and years to come.

Survivors include a son, Kenneth Rye; a grandson; a niece; and several cousins.

Memorial services are scheduled for June 3 at Second Baptist Church, 1717 Benson Ave., Evanston. Family donations can be made through the Cash App at $hoticelive on any mobile device.