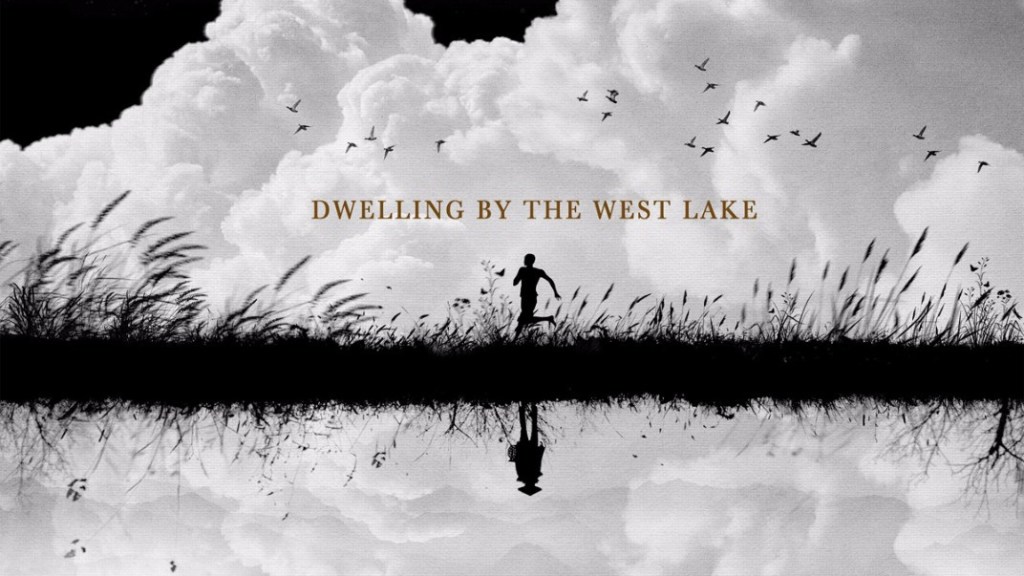 Chinese director Gu Xiaogang on Monday announced the sequel to his well-received debut feature “Dwelling in the Fuchun Mountains” – the closing night selection for Cannes Critics’ Week in 2019 – titled “Dwelling by the West Lake” .

The film will be produced by Chuxiao Pictures and produced by Chen Caiyun, from a screenplay by novelist Guo Shuang. Mao Dun Literature Prize-winning writer and tea specialist Wang Xufeng will serve as a “literary consultant”.

“It will be a tea-related movie,” Gu said, saying they hoped to “deeply penetrate traditional Chinese culture” and “find out. [China’s] own form of cinematic aesthetics ”with his work. He explained that the Chinese character of tea inspired the poetic Chinese title of the film “草木 人间”.

The film is a re-imagining of the well-known Chinese Buddhist folk story of a boy named Mulian saving his mother from hell, seen as a parable on the virtues of filial piety. When Mulian’s mother is sent to hell due to misdeeds committed during her lifetime, Mulian bursts into the underworld to save her, ultimately succeeding after several lifetimes of effort.

Gu will place all of this in a modern context, through the story of a mother named Moss Flower and her son Mulian.

“In terms of genre, the film adds some elements of crime to a warm family drama. [I hope to] translate the classic legend of mother and son using current themes of social realism, ”he said.

Gu’s breakthrough took place at China’s FIRST Film Festival in 2019, where his first film “Dwelling in the Fuchun Mountains” won him the awards for Best Picture and Best Director.

He was careful to consider his next steps following this success.

“As I grow up as a director, I wonder what kind of movies do I want to do with my team in the future? Come to think of it for a second, these are films with a certain warmth, ”he said.

“Although I have uncontrollable ambitions, my biggest wish in the end is simply to progress from the last film.”

Victor Banerjee: “We tend to adore heroes and are afraid to criticize icons,…