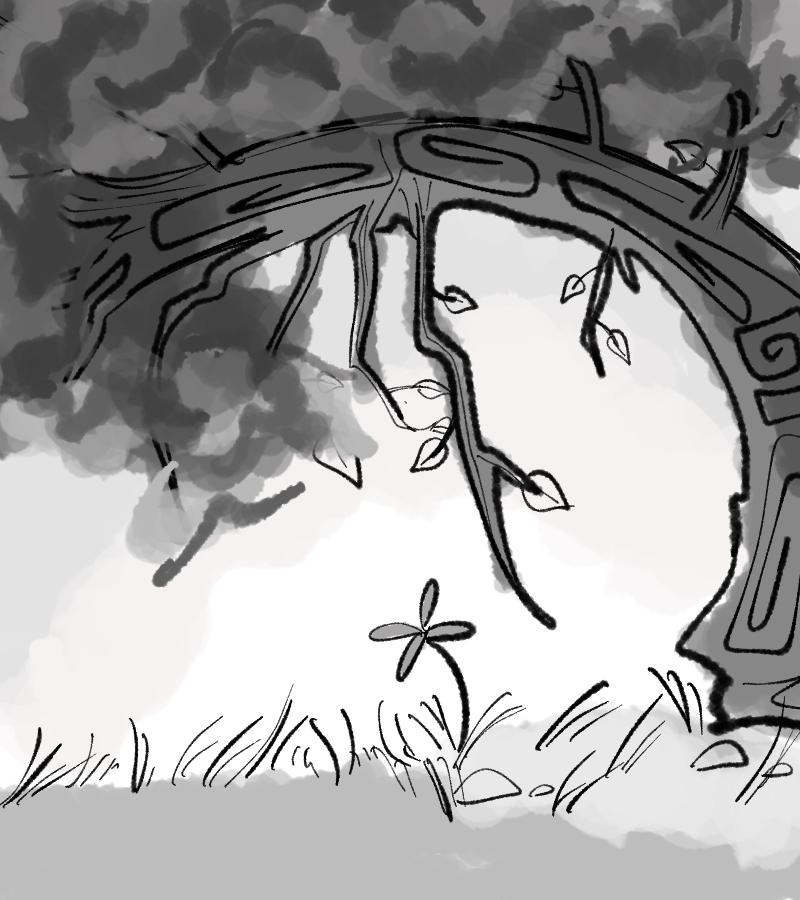 On April 22, Bates hosted their last LiteraryArts Live of the year, an event that takes place several times a semester where writers from multiple genres come to share their work. To celebrate Earth Day, two poets specializing in writing about nature, the earth, how it was colonized and devastated, and what it looks like now, shared their work at the event. In short, they write ecopoetics.

A poet was Susan tichy, who wrote several books of poetry. Tracy zeman, who worked with Tichy at George Mason University, read her first book, “Empire”, and her current project called “Interglacial,” which explores the industrialization of Michigan where she recently moved.

It’s impossible to look at my native mountain range without seeing climate change. Drought and higher temperatures, along with faster spring snowmelt, have shaped a landscape of dead trees and fire.

Zeman began by reading his book “Empire” which deals with European colonization of the North American prairie and the devastation that followed. The poem she read was titled “Taxonomic,” a poem that dealt with the extinction of species. When read aloud, this poem lasted several minutes, forcing the listener to contemplate their own experiences with the outdoors – at least I did.

This is one of the factors that drew Zeman to the ecopoetic genre: â€œClimate change, declining biodiversity, invasive species, toxicity, a lot of them point to colonialism, post-colonialism and the industrial ageâ€¦ I think the destruction of the natural environment in North America has a lot. to do with attitudes towards otherness, a sense of superiority of the dominant culture (think white, heteropatriarchal) which leads to the elimination, extermination and commodification of the land, people and other species. Investigating the origins can perhaps lead to information on where we are going now and how to get there, â€she said.

Tichy has lived for 40 years in the foothills of Colorado Sangre de Cristo, located in the Rocky Mountains. It is a region devastated by drought, climate change and fires. Her first poem she read was about the devastation these fires bring.

â€œIt’s impossible to look at my native mountain range without seeing climate change. Drought and warmer temperatures, along with faster spring snowmelt, have shaped a landscape of dead trees and firesâ€¦ Only a few fires grab national media attention. Those of us who live here now live with fire danger eight or nine months of the year. To write about my time in the mountains is to write about this time in the mountains.

Not only did Tichy talk about the landscape of her home, but she also talked about her ancestral home, Scotland. Specifically, her second poem was about the Shetland Islands, which she visited a few times. The title was particularly interesting because it was a quote from Nan shepherd, an ecopoetic before ecopoetics was an official genre. Similar to Zeman’s, Tichey’s poems force you to reconcile your relationship to the land. The poem made you think about the different rocks, species, topographies that you come across every day. I especially liked the way Tichy got this message across as she explained some words that non-environmentalists or non-geologists wouldn’t know.

The last lifetimes of literary art have brought me comfort and peace, something that I have always enjoyed from these readings and if you want to watch the recording you can find it at The Tichy site.