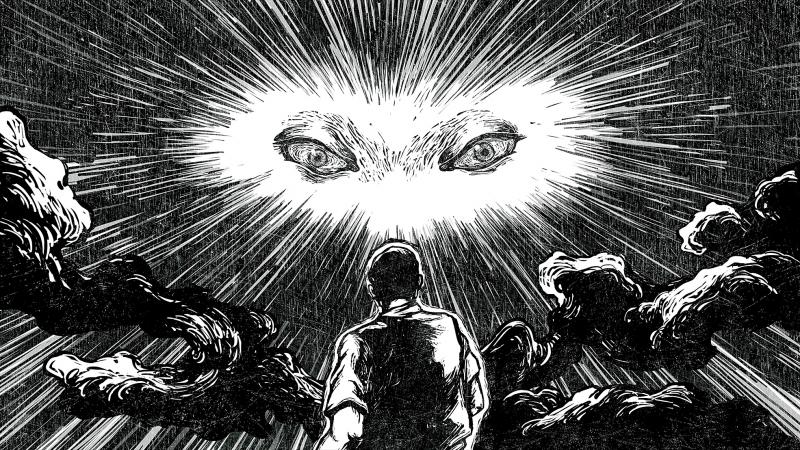 This ambitious and artistic documentary about the deceased literary heavyweight alternates long interviews with lively and modern performances inspired by his work.

As Taiwan continues to reclaim its repressed past, there has been a proliferation of documentaries about notable writers – in this case legendary author and critic Yeh Shi-tao (葉石濤) – in an effort to bring them back to national consciousness. , especially in young people.

Born in Tainan in 1925, Yeh showed his genius from an early age, publishing his first novel as a teenager. Things went south for him after World War II; as a member of the “translingual generation”, he was forced to compose in an unknown language: Mandarin. Additionally, he was thrown in prison for three years in 1951 for “hosting Communists” during the White Terror era.

The decade that followed was dark for Yeh as he struggled to make ends meet after his release, but once he took up the pen again in 1964 he was full steam ahead until his death in 2008. In addition to portraying everyday Taiwanese life, he was also a keen literary critic and completed the History of Taiwanese Literature (台灣文學史綱) at a time when local works were still not valued. by the government or most academics.

Born the same year as Chung Chao-cheng (鍾肇政) of Taoyuan, an example of Taiwan’s “nativist literature movement”, the two are often referred to together as “Northern Chung, Southern Yeh, 北鍾南葉).

Yeh Shih-tao, A Taiwan Man (台灣男子葉石濤) avoids a linear approach, but reconstructs Yeh’s life through in-depth interviews with more than a dozen friends and family members, and reinterprets his work in through modern dance, theater and woodcuts. style animation. It’s very ambitious of director Hsu Hui-lin (許卉林) to include so many productions in her production, and the result is paying off. The narrative still drifts in a generally chronological direction, so it’s not too confusing.

The film immediately draws viewers in during the opening scene, with Yeh (played by an actor) sitting at his desk writing, while dancers wearing pig masks prance around the minimalist stage. They play a scene from his short story Spring Dream at Gourd Alley (葫蘆巷春夢), where a quaint little alley has been turned into a smelly, chaotic dump after an old man starts a pig farming craze among the residents. As Yeh continues to tell the story, one of the dancers comes over and stuffs the pig mask on his head. Other memorable performances include a four-person dance troupe performing a violent arrest scene from White Terror by The Red Shoes (紅鞋子), while the film’s mostly subdued tones suddenly become warm and lush as a naked woman turns sensually on the beach to encapsulate mother earth-like sexuality in The Last of the Siraya (西拉雅族的末裔).

These modern and vivid interpretations offer a fresh and creative way to tell the remarkable story of Yeh’s life, but the bulk of the information still comes from the interviews.

The most valuable parts are the insights into Yeh’s character and private life, painting a complete picture of this warm and determined character who was so immersed in his craft and his mission that he didn’t know how to do many things from base such as loading a stapler. This succession of talking heads gets tedious at times, and there could be more creative scenes to break up the monotony – but overall the film really brings Yeh to life despite only briefly appearing in old footage. Even those who haven’t read his work should walk out of the theater with a general understanding of what Yeh was trying to express.

An interesting decision is that even though Yeh wrote primarily in Mandarin, his writings are mostly read aloud in his native Hoklo (commonly called Taiwanese). This cannot be done character by character in any meaningful way, and therefore what is read is not Yeh’s original prose, but again a modern interpretation of it. Is it a question of taking too much liberty with the work of a deceased master without his authorisation, or of giving him back his long-denied right to compose in his mother tongue? It’s hard to say.

Notes on the movie:

Languages ​​: Taiwanese and Mandarin with Chinese and English subtitles

Exit in Taiwan: In theaters

Comments will be moderated. Keep comments relevant to the article. Remarks containing abusive and obscene language, personal attacks of any kind or promotion will be removed and the user banned. The final decision will be at the discretion of The Taipei Times.

On screens in July: his bow before he arrived over Henry Hill