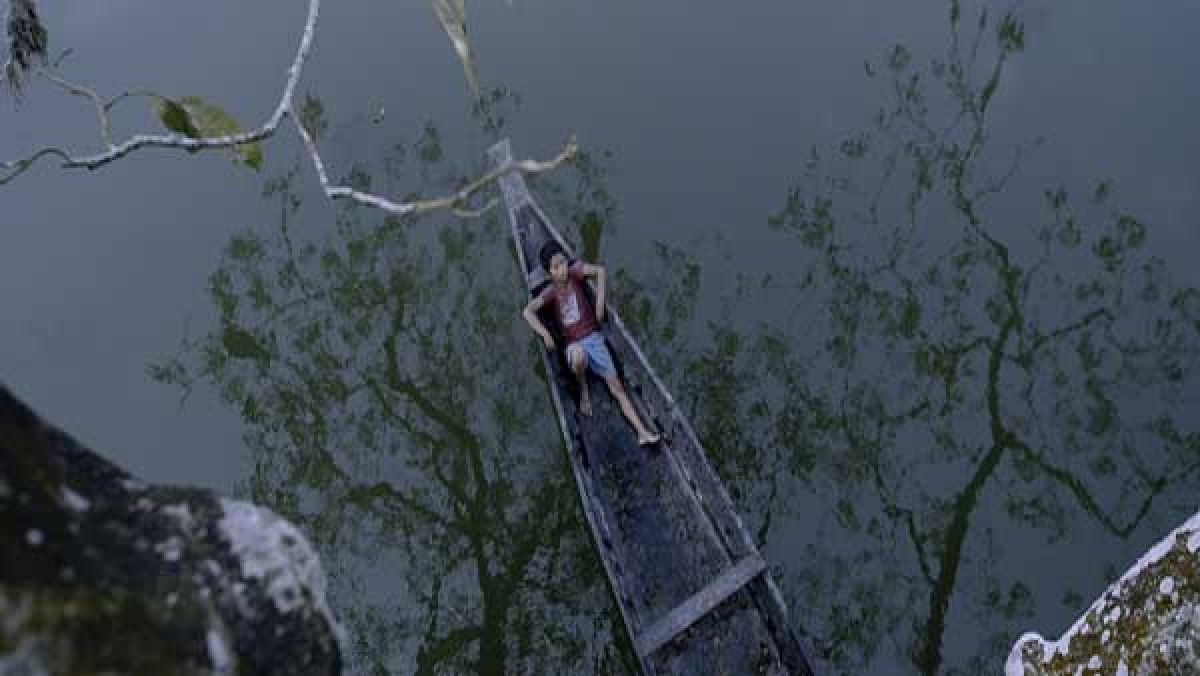 Explanation: why is a film in a rare language from northeast India at Cannes today?

New Delhi, May 13: The Ministry of Information and Broadcasting on Thursday released the names of six feature films including the Mishing-language film ‘Boomba ride‘ which will be screened at Cannes 2022.

The film ‘Boomba ride‘, directed by Biswajit Bora is based on a true story, was filmed on the banks of the Brahmaputra River in Assam. The film is a scathing comic satire of corruption in India’s rural education system.

According to EastMojo’s report, the Mishing dialect they communicate in is also the film’s liaison language. The film is shot mainly in Golaghat in the populated areas of Mishing.

The story revolves around a poor school where there is only one (reluctant) student, Boomba. Desperate to keep their jobs and their funding, the teachers end up bribing the hilarious, deadpan and uncooperative boy to show up to class – while Boomba’s secret wish is to attend the best-funded school in town. where a slightly older and very pretty girl is. a student.

It should be noted that in recent years, Assamese, Bengali, Malayalam, Marathi and Tamil films have eclipsed Hindi films in their ability to depict contemporary fault lines in society with respect to gender, religion and caste. Now let’s talk about the language.

Also known as Takam and Plains Miri, Mishing is a Tani language belonging to the Sino-Tibetan language family. It is mainly spoken by the Mishing people residing in parts of northeastern India.

According to the 2011 census, Mishing has over 6,29,954 native speakers. The language has a plethora of verb suffixes, moods, tenses, as well as aspects.

For descriptions of the Standard Mishing Language, the script used is the Roman script. Regarding the geographical distribution of the Mishing language in northeastern India, it is spoken in parts of the Indian state of Assam as well as Arunachal Pradesh.

In Assam, the population of Mising is found in the upper half of Assam and spans the districts of Dhemaji, Lakhimpur and Sonitpur on the northern bank and Tinsukia, Dibrugarh, Sibsagar, Jorhat and Golaghat on the southern bank of Brahmaputra.

A large population of Mising is also found in the eastern districts of Arunachal Pradesh. With the proliferation of education among the Misings and a good number of them being inducted into government and public jobs, a large number settled in cities like Guwahati, Jorhat, Dibrugarh, Sibsagar, Dibrugarh, Tinsukia, Tezpur, North Lakhimpur, Dhemaji and other towns in Assam; as well as Pasighat, Oyan and some other towns in Arunachal Pradesh.

For the latest news and instant updates