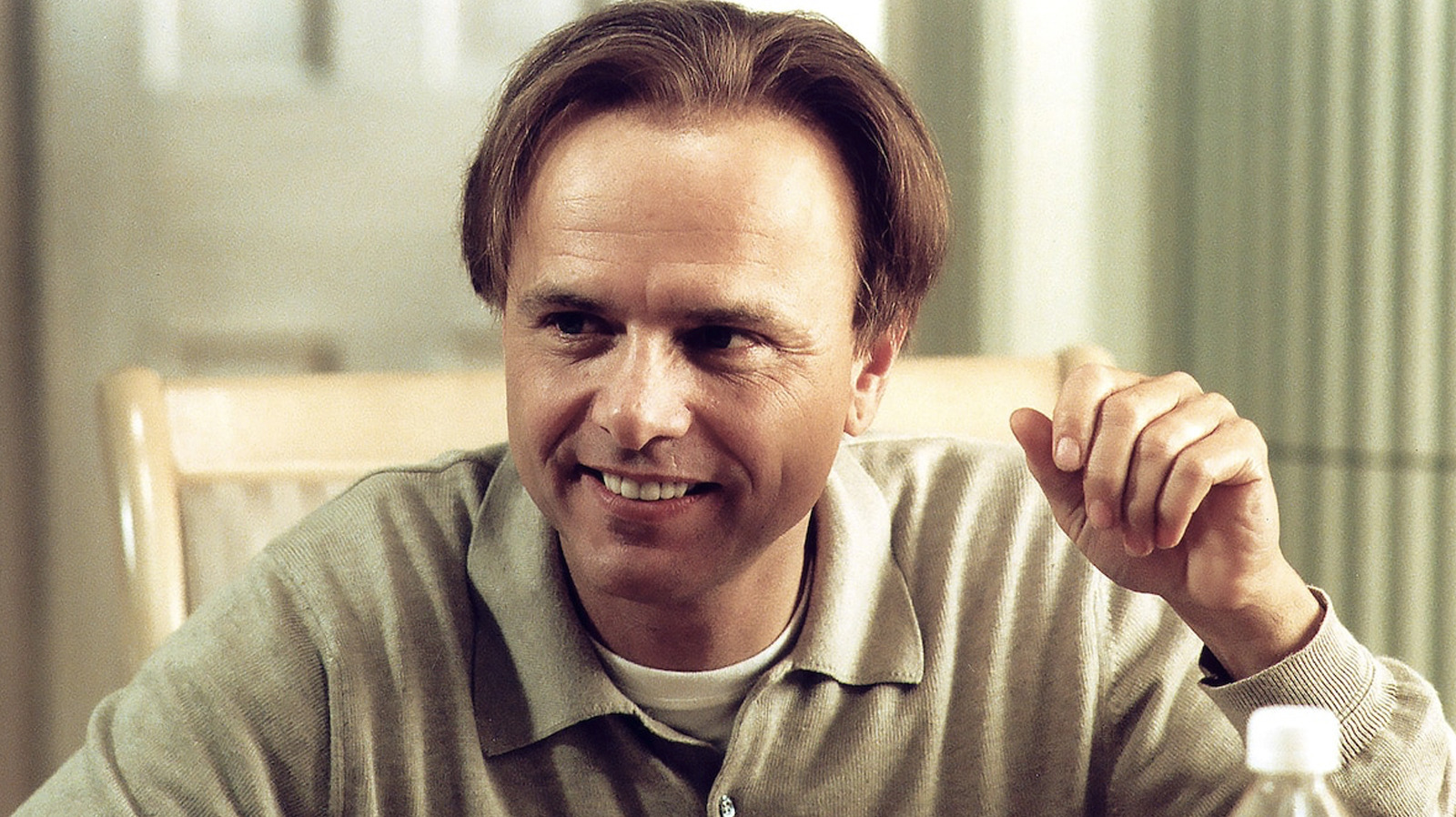 David Chase and Joe Pantoliano disagree on this Sopranos mystery

As a humble onlooker, I would say the circumstantial evidence points to Ralph being guilty. Yes, the episode never shows him doing it and he denies it, but doing it and then denying it is absolutely the kind of thing Ralph would do.

Much of his dialogue also reads as he tries to defend himself without admitting guilt. He tells Tony: “We got lucky…the horse wasn’t good.” He immediately continues his denial with “But so what?”, before calling out Tony’s hypocrisy. The man is a murderer, but he rebels against the death of a horse. Plus, as Ralph notes, “What the fuck are you, a vegetarian? You eat beef and sausage by the fuckin’ car load!”

In the Seitz/Sepinwall interview with Chase, the three all note the presence of a goat at the scene of the fire as evidence against Ralph. Goats have always been associated with Satan, much like Ralph throughout “The Sopranos.” “Whoever Did This” even incorporates the lyrics from “Sympathy for the Devil” into its dialogue; Justin’s accident means “Sympathy for the Devil”, which is how Tony and the viewer feel about Ralph for the first half of the episode.

Even so, part of me wants to believe he didn’t—not because I supported Ralph’s redemption, but because of the irony. If Ralph was innocent, that means one of the show’s worst scumbags, who had narrowly dodged death several times before, was ultimately killed for something he didn’t even do. It’s a turn of events perfectly in line with the dark comedy and deliberately anti-climactic storytelling of “The Sopranos.”