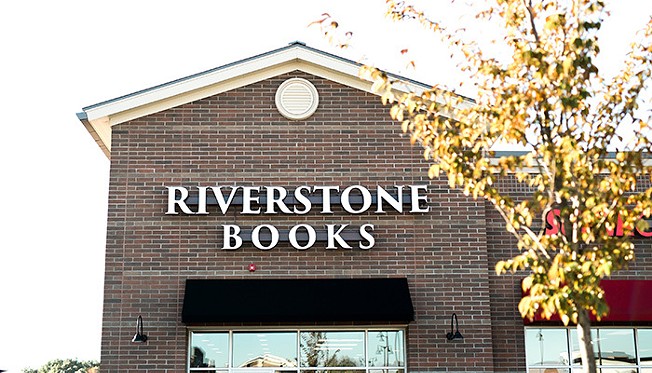 Riverstone Books in the North Hills

Classic Lines Bookstore has been a Squirrel Hill staple for years, not to mention Pittsburgh’s vibrant independent bookstore. He was acclaimed by local community groups and was even once named a finalist for the Weekly Bookstore Award for Editor of the Year. But, like many small businesses, the bookstore has been hit hard by COVID-19, and Classic Lines launched a crowdfunding fund last year.

Now Classic Lines owner Dan Iddings is retiring, but that doesn’t mean the Squirrel Hill bookstore is disappearing. Through a sale to North Hills-based Riverstone Books, the Classic Lines store will remain open, but under the name Classic Lines by Riverstone.

â€œWe are delighted that when Dan decided to retire, he concluded that Riverstone was the best home for his clients and staff. Squirrel Hill is a vibrant neighborhood and has supported Dan since he launched Classic Lines and we are excited to join the community, â€said Barbara Jeremiah, owner of Riverstone Books, in a press release.

Jeremiah said that when Riverstone is expected to resume operations in May, the store will continue the Iddings legacy, while adding some services: such as online ordering, a large children’s section, curbside delivery and to home, loyalty program, memberships and online and potentially in-person events.

Iddings said it has been a privilege to serve the community for so long, and he’s happy to see Riverstone pick up where it left off.

â€œI am proud of the contribution Classic Lines has made to the independent bookstore in Pittsburgh and the Squirrel Hill neighborhood,â€ Iddings said. â€œWe are grateful for the support of our customers and neighbors, especially since COVID forced us to close our doors. It has been a privilege to serve Squirrel Hill and the entire East End community and I look forward to Riverstone taking our place in supporting readers of all ages.

Riverstone plans to resume operations on May 17 and will also temporarily close the store this summer for a renovation. Riverstone’s new location will be at the same address as Classic Lines, 5825 Forbes Ave., Squirrel Hill.

With the coronavirus, the book tour is fully online | Literary arts | Pittsburgh