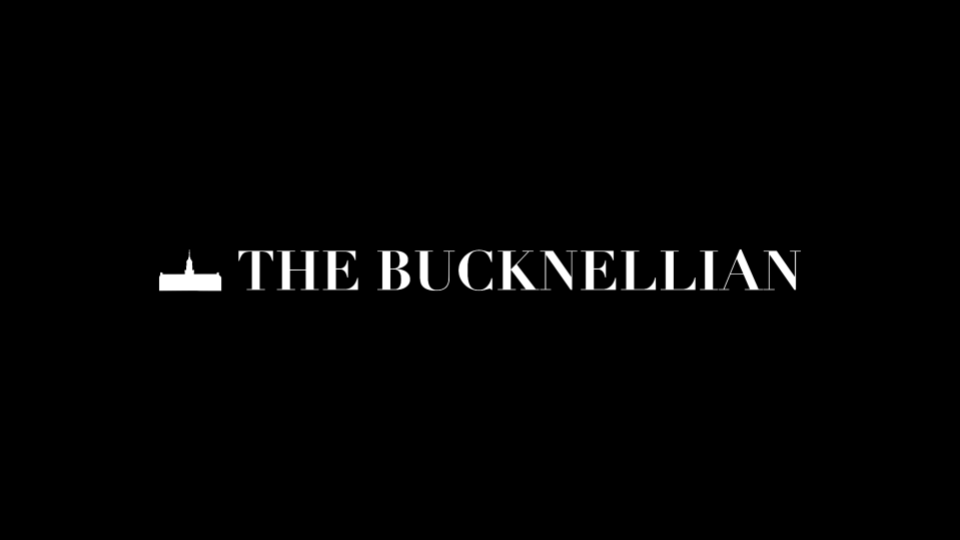 Bucknell hosted a poetry and fiction reading at Bucknell Hall at 7 p.m. on November 8.

Ram was the first author to kick off the conference and explained to the audience that she would be sharing some pieces from her thesis that she wrote in graduate school as well as some new pieces that she is currently working on.

The first song she read aloud was “In the other universe”. The second poem she read was “Manic Episode”. Then she read a more recent poem that she was working on with distinct prose. It was a poem about the ocean called “Amish to the Sea”.

After these poems, Ram shared a poem with the audience of his discussion book. The poem was titled “Miss You”, which is about a friend of hers who died while she was in undergrad. One of the lines of the poem was “I miss you and would like to take a walk with you”, clearly referring to emotional grief and the grief of losing a friend. She then read a poem based on the Costar app, an astrology app, titled “Your heart is a slippery fish”, and many more.

On November 4, Morgan visited an advanced fiction workshop class taught by Professor Robert Rosenberg, where they discussed a piece of his called “Salt”, which was published in the Michigan Quarterly Review and has since been anthologized.

He shared with the class some of his techniques for including in their own writing, such as using fast-paced dialogue, creating fully fleshed out characters that are alive in the text, and thinking about the audience where you come from. He has taught creative writing in Ethiopia and Spain and loves travel and music. He hails from the Mexicali-Imperial Valley border region, and much of his work employs both Spanish and English.

Morgan shared some pieces he wrote at the conference titled “Farina” and “Tomatillo,” which use strong descriptive language such as “open eyes staring.”

“I really enjoyed coming to the conversation with Jessica and Alberto. It was great to hear them read their works out loud,” she said.