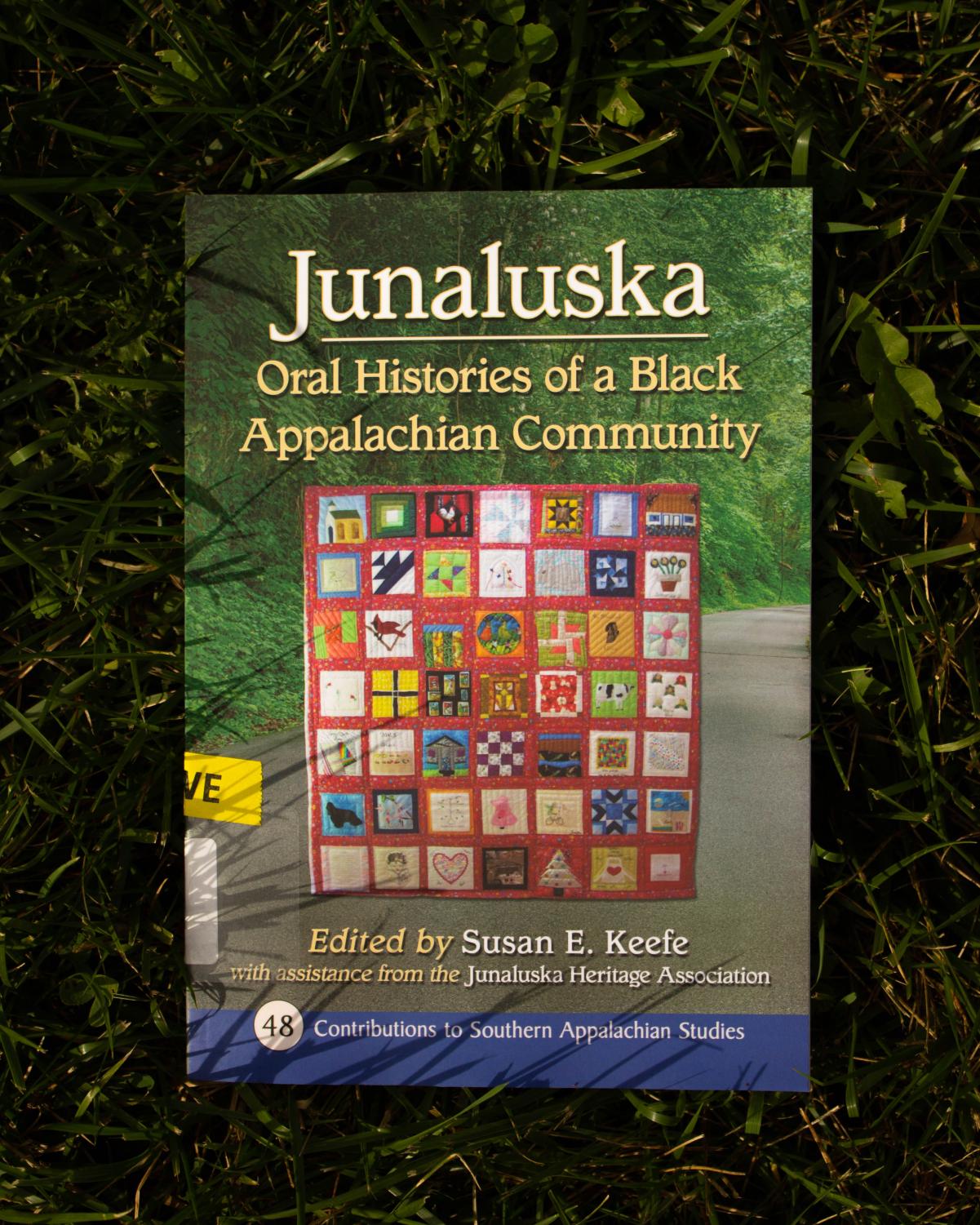 Boone Reads Together recognizes the oral histories of Junaluska – The Appalachian

Boone Reads Together is a bi-monthly library event held throughout the year to reflect on select writings written by or about members of the Boone community.

“Junaluska: Oral Histories of a Black Appalachian Community” was chosen for the library’s September selection.

“I think people now realize the importance of our community and the people there, so having the library want us to be part of Boone Reads Together has been great,” Jackson said.

Jackson said she appreciated the book’s work in creating a permanent record of the impact Junaluska had on the town of Boone.

“It lets us know that we as people have contributed to the city and to life as a general,” Jackson said.

Monica Caruso is the County Librarian at the Watauga County Public Library and has helped organize Boone Reads Together events throughout the year. Caruso said there were many reasons the library chose “Junaluska: Oral Histories of a Black Appalachian Community” for Boone reads together.

“It’s such a rich history right behind the library, in terms of proximity,” Caruso said. “The great thing about the book is that you can flip through it to see what interests you and find out more.”

To kick off the event, Keefe made some brief remarks about the importance of the book to Boone as well as to his personal life. Since its publication in June 2020, the book has sold over 6,000 copies.

“It was such a great story to tell,” Keefe said. “With their Mennonite heritage, these people choose to embrace love and compassion.

After Keefe’s remarks, a brief video was released showcasing stories included in the book. Many have discussed the segregation of schools throughout Watauga County which eventually integrated to become Watauga High School.

The video also showed how members of the Junaluska community were able to bond with each other. One such medium was the youth group of the Mennonite Brethren Church which met every Sunday evening and served as a place of fellowship among the Junaluska.

Lynn Patterson is the daughter of Roberta Jackson and has worked with the App State Library since 2001. She said she believes the book is important in revitalizing the “rich” oral history of the Junaluska community.

“If you know my story and I know your story, the likelihood of us hating each other on sight or not understanding where each other is coming from disappears,” Patterson said.

In addition to its inclusion in Boone Reads Together, “Junaluska: Oral Histories of an Appalachian Black Community” was named App State’s Common Reading Book for the Academic Year.

“It gets our name out there a lot faster,” Patterson said. “We’ve been doing this job since 2009 and just in that case, being chosen, our name got so much more recognition.”

Patterson said she saw the book energize Boone and Watauga County by recognizing Junaluska and empowering them to complete older projects and take on new challenges.

“It brings us and gives us a voice and a permanent seat at the table, so we couldn’t ask for a better result than that,” Patterson said.

Junaluska is working to create a historic designation for the community where many of its members live. This designation will prevent new land developments and tenants from moving in and taking over the area, Jackson said.

“A lot of people who would come back and live in the community they grew up in can’t afford to do that now,” Patterson said. “So it’s really about giving the chance to people who want to come back.”

Recently, “Junaluska Oral Histories of a Black Appalachian Community” has been cataloged at the Library of Congress for permanent record.

Many oral records of history may be lost in time; having the chance to store history in such a permanent place means Junaluska cannot be ignored by anyone, Patterson said.

“Oral histories are important and we need to make sure they are preserved and people know who we are and that we are here, so there is no better way to do that than to record it and drop it off somewhere,” Patterson said.

What is the cost ? Forbidden books and small free libraries