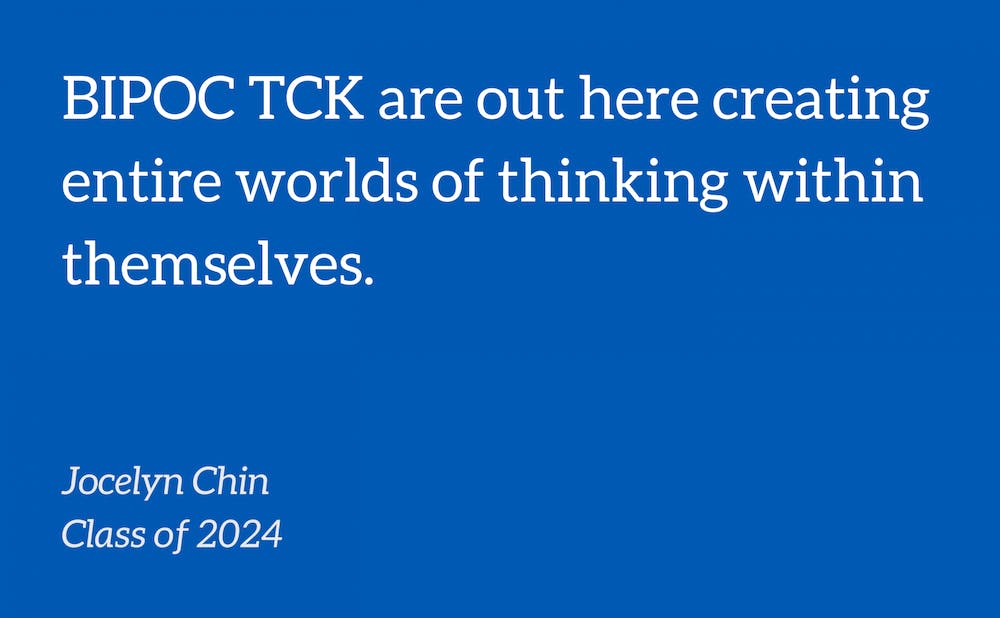 Three weeks ago I finally had time to read Obama’s book A promised land. Being, as my grade 8 teacher proclaimed, a “voracious reader” – I call myself a “little picky reader” – I recently purchased books in the hope of gaining a more solid foundation in political discourse. All my life I’ve consumed literary content, so college, I decided, is a great time for me to read and express my own opinions on, you know, important and relevant things. A book by our nation’s first black president seemed like a good place to start.

To give you an idea of â€‹â€‹how it went, here are excerpts from my bookstagram review wrote the morning I finished:

Thicc finish A promised land in 14 days was a challenge, but I did it by hybreading – using both that hardcover (saved for just $ 1.99!) and his audiobook on Libby, read by Barack himself.

Reading Obama’s political career and his first term as a potus was not as revealing as I had imagined, but is worth reading nonetheless. His optimistic demeanor, cooperative nature, optimistic outlook, almost childlike empathy and heart were visible throughout his presidency; this memoir confirmed this image of him. White House stories are also fun (and educational).

At the same time, I gained a more detailed insight from POTUS-POV on what working in politics entails and the importance of getting mass support to do literally everything. I also found it interesting how each president seems to have 1-2 main goals or dreams, supporting not only his campaign and reign, but also his attitude and values â€‹â€‹- for Obama, that would probably be democracy.

Overall I would recommend Promised land if you want more storytelling and thought. If you want more advocacy and urgency for democracy, read Ben Rhode After the Fall: Being American in the World We Created.

That night I brooded over the fact that my biggest takeaway from Obama’s book was not about his presidency, or even politics, but rather his character, values, and outlook that shone indirectly through his writing. I was even shocked to find his thoughts extremely relevant, despite having no rights (literally, who am I to feel that I could somehow relate to Obama himself).

Get The Chronicle delivered straight to your inbox

Subscribe to our weekly newsletter organized by an editorial. Cancel anytime.

I marveled at her open-mindedness and “almost childish empathy”. Where is he from? Why was I so drawn to this? In my 3am shower, I suddenly remembered his reflection on life in Indonesia during the formative years of his life. Eureka! We are both TCK.

Third Culture Kid is a term coined by sociologist Ruth Hill Useem to describe children who have spent formative years living neither in their own country nor that of their parents (not to be confused with immigrant families) . For Obama, it was living in Indonesia with his American mother. For me, it was moving to China when I was 9 with my Taiwanese-American parents. As this BBC article described, TCKs are â€œcitizens of everywhere and nowhereâ€.

I learned this term from Brian Grasso ’18 last year, founder of Duke Crux. From a conversation about the authors (Pearl S. Buck was a TCK), he described TCK as “if your parents’ home country is blue and the country you are from was red, you don’t. wouldn’t be a perfect mix of blue and red, or even purple. You would be green! Kobe Bryant, Yo-Yo Ma, and Richard Dawkins are other famous Third Culture Kids. I haven’t read the books they wrote yet, so back to Obama.

His political strategies generally leaned towards cooperation and compromise, even at the expense of losing supporters who criticized him for being too friendly or indulgent to the opposing side – for example, his relationship with Wall Street, his “softness” towards Russia. and China. , and the management of environmental movements. In his memoir, Obama acknowledged these criticisms, but remained firm in his own beliefs, even sharing his frustrations at how easily observers navigate the complexities of a single problem and its interdependence with other topics as well. Now, I’m not making excuses for Obama (no presidency is perfect), but he scores a point.

I often find my own ideals and centrism seem naive, hopeful, or even passive. While some have praised my open-mindedness and friendliness, I have condemned myself for what I consider indecision and opinionless and weak logic, which may reflect how we often view politicians. After reading 706 pages of Obama’s thoughts, however, I would like to think that he and I perhaps exhibit a different kind of open-mindedness, a hypersensitivity to hearing from both sides, developed from our similar childhood. at TCK.

You can’t just achieve this kind of open-mindedness by traveling. I’m not trying to make â€œthis shapeâ€ sound superior – it’s just different. Traveling puts you in the position of being an alien, knowing that you belong to that space as an alien. On the other hand, TCK would attempt and might even succeed in fitting in, becoming an insider, while ultimately remaining an outsider. It is a more dynamic state of being. Another notable difference between a TCK and other residents is that the K stands for “child.” (If you’re reading this, your fundamental transformative years as a kid are probably over, oops!)

College is a time when much of our travel transformation attempt can occur. Broadening our worldview and greater participation as global citizens is an integral part of higher education. DucEngage is an example of how to travel not work, since the program, as this Chronicle 2019 article claims, â€œseparates students from local culture,â€ â€œpromotes a savior complex,â€ as ultimately only performative altruism. The main problem stems from the fact that the program “supervises students as privileged foreigners”.

I agree with these statements. When I first heard of DukeEngage, I doubted the ability of this elite program to accomplish its mission. During my family’s four years in China, we have experienced many hardships, which contrasts with the optimistic expectations of cultural or community immersion. In fact, when we moved, I was absolutely pissed off at my parents for forcing me to endure so much. Maybe Obama wasn’t as scared of traveling halfway around the world, but immersion for TCK isn’t a challenge he chooses for himself. Children also do not consciously hold concepts of social norms and constructions; it’s an experience of just living, surviving and learning, day in and day out.

A final similarity in my TCK experience with Obama is living as a BIPOC in an Eastern country predominantly made up of people of color. Like traveling or participating in immersion programs, being white in eastern countries makes the individual a part of the desirable Eurocentric standard. As citizens of the world, they travel and participate in cultures differently from the individuals of BIPOC. This is not to say that white individuals cannot escape the separation of local cultures. But it can be difficult, because the only thing left to change are individual mentalities.

To achieve openness and to value cooperation more, seeing more of the world will certainly help you, but you have to experience it through the lens of trying to fit in. Instead of thinking that you have to â€œexperience other cultures,â€ try asking how you, individually, can make â€œotherâ€ cultures your own. Disclaimer: I do not endorse cultural appropriation. Recently, great emphasis has been placed on the difference between cultural appropriation and cultural appreciation, and I completely agree.

But I also dispute this: appreciation in itself is not enough! He always presents you as a stranger. Instead, try to assimilate yourself. Cultural assimilation in America today carries a negative connotation of erasure, but it doesn’t have to be. Cultures – even multitudes of cultures – exist in and through individuals. BIPOC TCK is there to create whole worlds of thought within themselves. If you are content to reconnect your comfort zone, step outside your natural line of reason, and embrace “the other” more willingly, you can find the “other” in yourself and find yourself in the other. And maybe you will find them just as another human being, an individual not so different from yourself. Or as Obama might suggest, a neighbor.

Jocelyn Chin is a second year student at Trinity. His column is broadcast every other Wednesday.