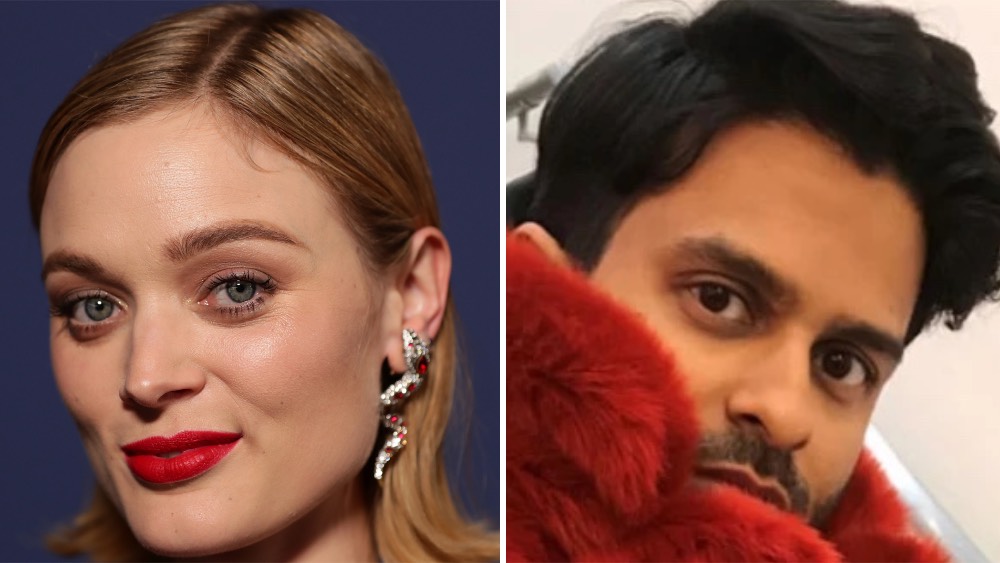 EXCLUSIVE: Bella Heathcote (Pieces of her) and Asif Ali (don’t worry darling) will direct the survival drama Roofmarking the directorial debut of Salvatore Sciortino, which wrapped production in Los Angeles.

The films tell the story of two co-workers who accidentally lock themselves on the roof of a skyscraper during the hottest holiday weekend in years. Lacking water and unable to communicate with the outside world, they attempt to escape by increasingly dangerous means as their health rapidly deteriorates from the heat. At the same time, an unexpected friendship blossoms as they realize how much they have destroyed each other’s lives.

Josh Tate wrote the screenplay and produced alongside recent Sundance Producing Lab Fellow Austin Sepulveda. The film was supported by a grant from Curt Willis and the Knoxville Film Office, with some filming taking place in Knoxville.

“I feel incredibly lucky to have actors as talented as Bella and Asif in my first film,” Sciortino said. “Their extraordinary chemistry elevates our film to a truly unique place full of humor, empathy and terrifying action.”

Heathcote is an Australian actress who recently starred opposite Toni Collette in the Netflix series Pieces of her by designer Charlotte Stoudt. Before that, she starred with Emily Mortimer in the horror feature film, Relic. The film, which premiered at Sundance in 2020, earned the actress a Best Supporting Actress nomination at the Australian Academy of Cinema and Television Arts Awards. Heathcote has also been seen in films including Professor Marston and the Wonder Women, fifty shades darker, The neon demon, Does not weaken, dark shadows and On timeand on series like The Man in the High Castle.

Ali is an actor and comedian who found a breakout role on Disney+ Wanda Vision and recently appeared in Universal Pictures’ Easter Sunday alongside Jo Koy. The actor will next be seen in the Warner Bros. by Olivia Wilde don’t worry darling, which premiered at the Venice Film Festival and is scheduled for release on September 23. Other notable credits for Ali include Disney+ The Mandalorianby Netflix BoJack Rider and Roshan Sethi’s Independent Spirit Award winner, 7 days.