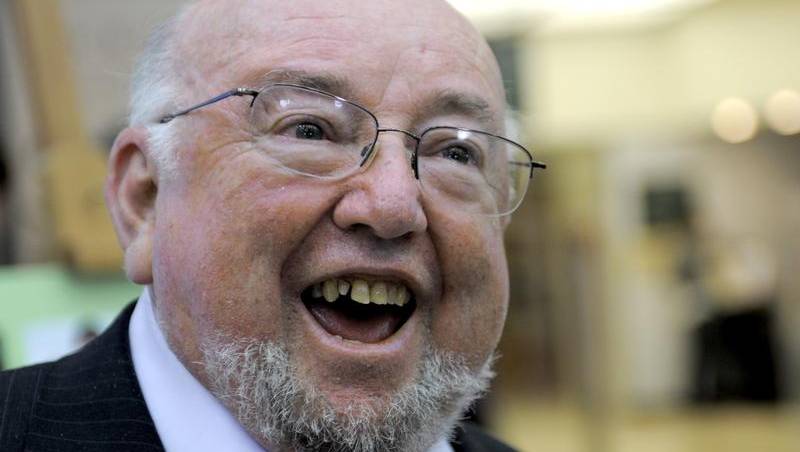 Australian authors Thomas Keneally, Markus Zusak and Kate Grenville are among the literary stars to feature on a 70-book list to mark the Queen’s Platinum Jubilee.

Tim Winton, Colleen McCullough and Joan Lindsay also feature in the BBC’s Big Jubilee Read campaign created to celebrate the books by authors across the Commonwealth published during the monarch’s 70-year reign.

A panel of librarians, booksellers and literary specialists chose the titles from a long list of readers’ choices, with 10 books for each decade.

Among the selection is Canadian author Margaret Atwood’s 1985 dystopian novel The Handmaid’s Tale, which was later adapted into an award-winning television series.

Bernardine Evaristo’s Women’s Prize for Fiction winner Girl, Woman, Other was also on the list, along with Northern Irish poet Seamus Heaney’s 1966 collection Death of a Naturalist, which won the Nobel Prize for Literature in 1995 .

The book was also adapted in 2012 into a blockbuster film starring Suraj Sharma, which won four Oscars including Best Director for Ang Lee.

Indian author Arundhati Roy made the list with her 1997 novel The God of Small Things, which won the Booker Prize in 1997.

The 1962 cult classic A Clockwork Orange by English author Anthony Burgess is also among the titles alongside Midnight’s Children by British-Indian author Salman Rushdie in 1981, with both books later being adapted into films.

Some notable titles weren’t on the list, including creator JK Rowling’s Harry Potter series and JRR Tolkien’s The Lord of the Rings.

The Big Jubilee Read campaign plans to use the list to “unite the public around the shared stories that define our social and cultural heritage” through public libraries, reading groups, publishers, bookstores and authors.

Japan’s first Nobel laureate in literature, a towering figure 50 years after his death

Online membership from your local library