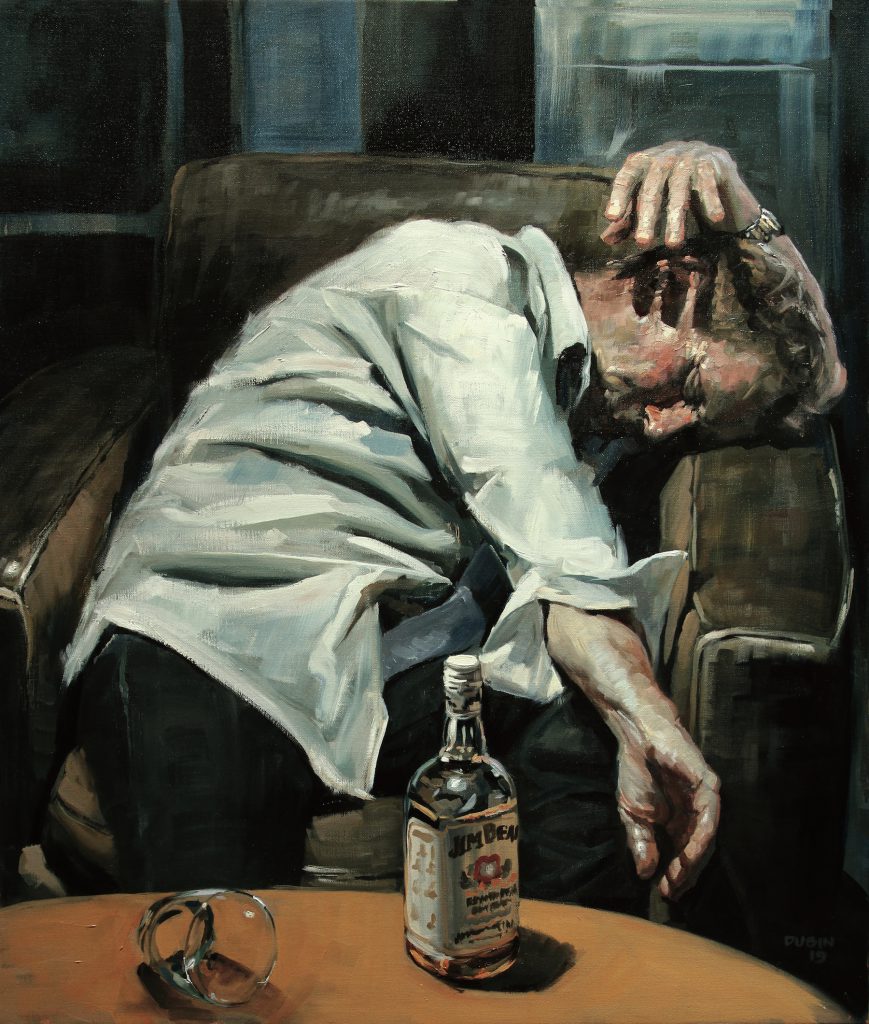 The Laguna Art Museum and Laguna Beach Literary Laureate Lojo Simon recently announced the opening on January 18 of a special exhibition at the museum titled â€œWord & Image in Dialogueâ€, showcasing created works of art and literature. by local artists and writers. The exhibition will run until January 25. There will be a free public reception at 6 p.m. on Thursday, January 23, with participating writers and artists. To register for the event online, visit lagunaartmuseum.org/events/word-and-image-in-dialogue.

â€œI started the Word & Image in Dialogue project as a way to raise the profile of the literary arts in Laguna Beach by building on the city’s long and prestigious history as a visual arts paradise,â€ said Simon.

“We cherish the idea that the museum is a cultural center where other art forms like music, dance and now also literature of the highest quality can be enjoyed in addition to the visual arts,” said Malcolm Warner, Executive Director of the Laguna Art Museum. 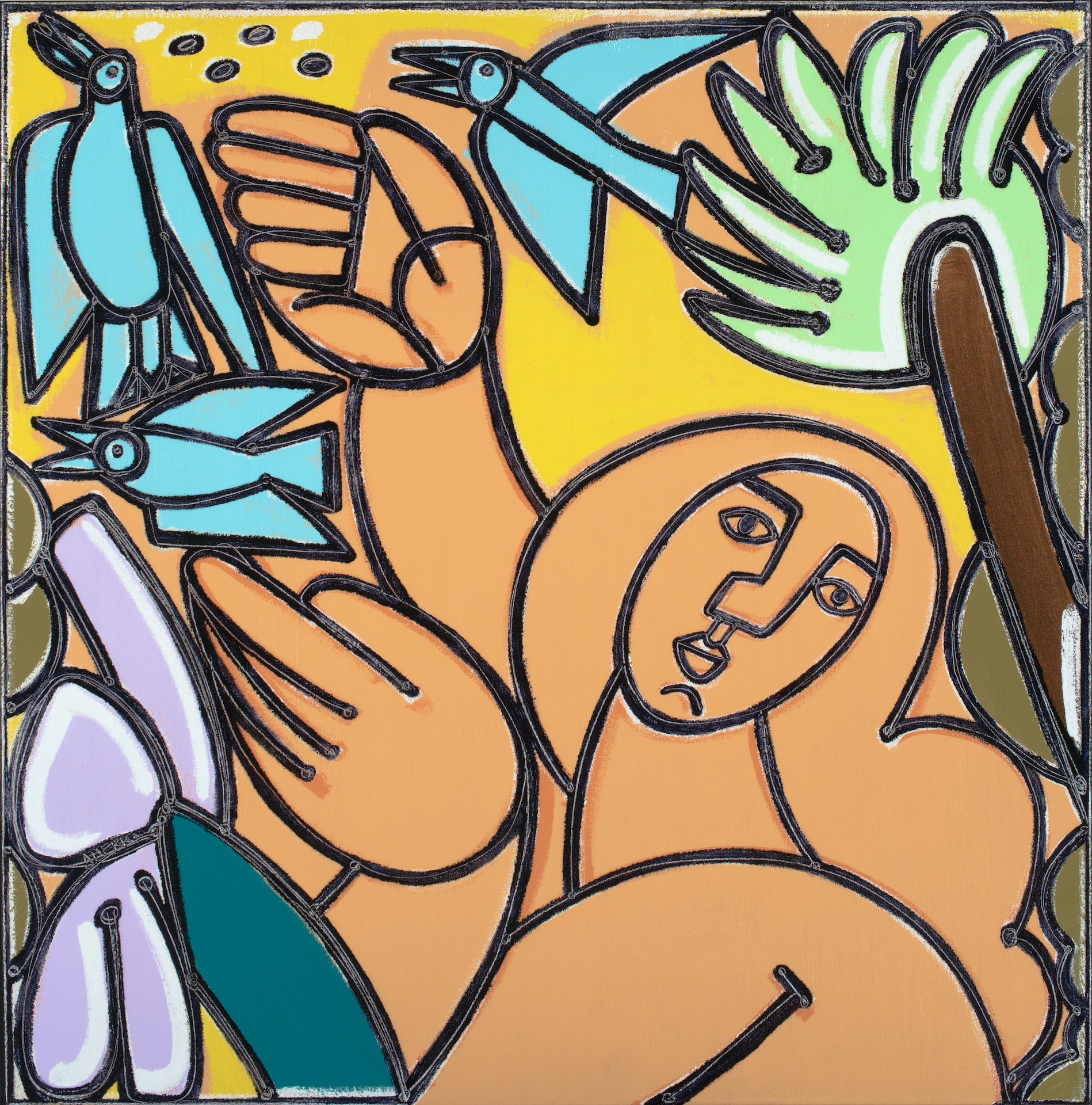 An exhibition, “Connecting the Dots”, featuring new works by America Martin is on display at the JoAnne Artman Gallery, 326 N. Coast Highway. “A line is a point that has gone for a walk” serves as an apt descriptor of Martin’s deft and exuberant use of the line. Using soft, bold curves as well as harsh geometric strokes, she adheres to the most basic aspect of drawing – the line – to tell a story, connecting elements of composition and personal narratives throughout her practice.

Playhouse announces changes for the 2020 season

Artistic and Executive Directors Ann Wareham and Ellen Richard have announced changes for the 2020 Laguna Playhouse season. Actress Rita Rudner will replace previously announced Melanie Griffith in “Barefoot in the Park,” which now opens on March 1. â€œTo Sir, With Loveâ€ will move to the final slot of the season in June.