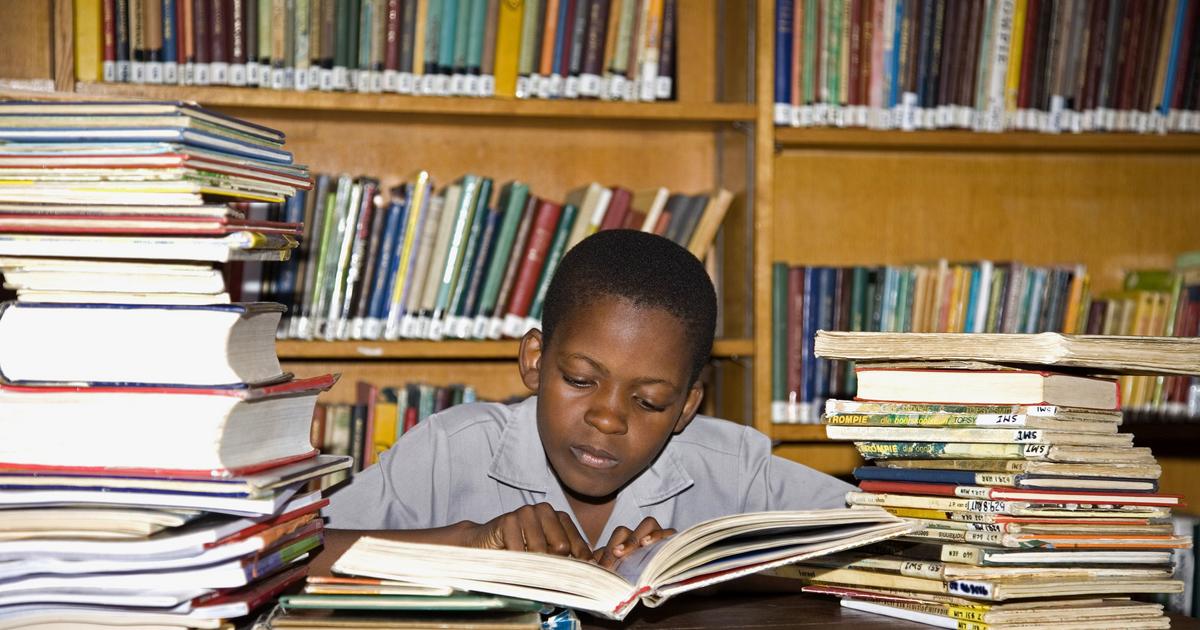 It is the story of a young Nigerian woman who emigrates from Nigeria to the United States, leaving behind her college boyfriend, in the hope of a better education and ultimately a good life. Despite her academic success, she is confronted with what it means to be black for the first time.

This novel begins as an essay by a young Sophie Caco sent from her poor village of Croix-des-Rosets to New York at the age of 12, to find a mother she barely remembers. There she uncovers secrets no child should ever know, and a legacy of shame that can only be healed when she returns to Haiti, to the women who first raised her.

Seventeen years ago, Sepha Stephanos fled the Ethiopian revolution after seeing soldiers beat her father to certain death. Now he finds himself running a grocery store in a poor African American neighborhood in Washington, DC. He realizes that his life has turned out to be completely different and far more isolated than he had imagined years ago.

The Refugee Boy is a teenage novel written about Alem Kelo, a 14-year-old refugee from Ethiopia and Eritrea. Poor Alem became a refugee when his father abandoned him in London, England, under the pretext of a vacation to celebrate his fourteen years. He leaves him alone at the hotel in a country with no one to look after him and take care of him.

This book delivers a “universal” message that goes far beyond those who can identify with Alem or the refugees.

5. The consequences of love by Sulaiman Addonia (2008)

Naser is a young African immigrant who works at the car wash in downtown Jeddah. Naser learns to despise and fear the local hate-mongering imam, ruthless religious police, and powerful men who covet boys with impunity. When a young woman drops a love letter at his feet, he quickly falls in love.

On Black Sisters Street tells the haunting story of four very different women who left their African homeland for the riches of Europe – and who are thrown together by bad luck and big dreams into a life-changing fraternity.

Books that inspired rap and hip-hop