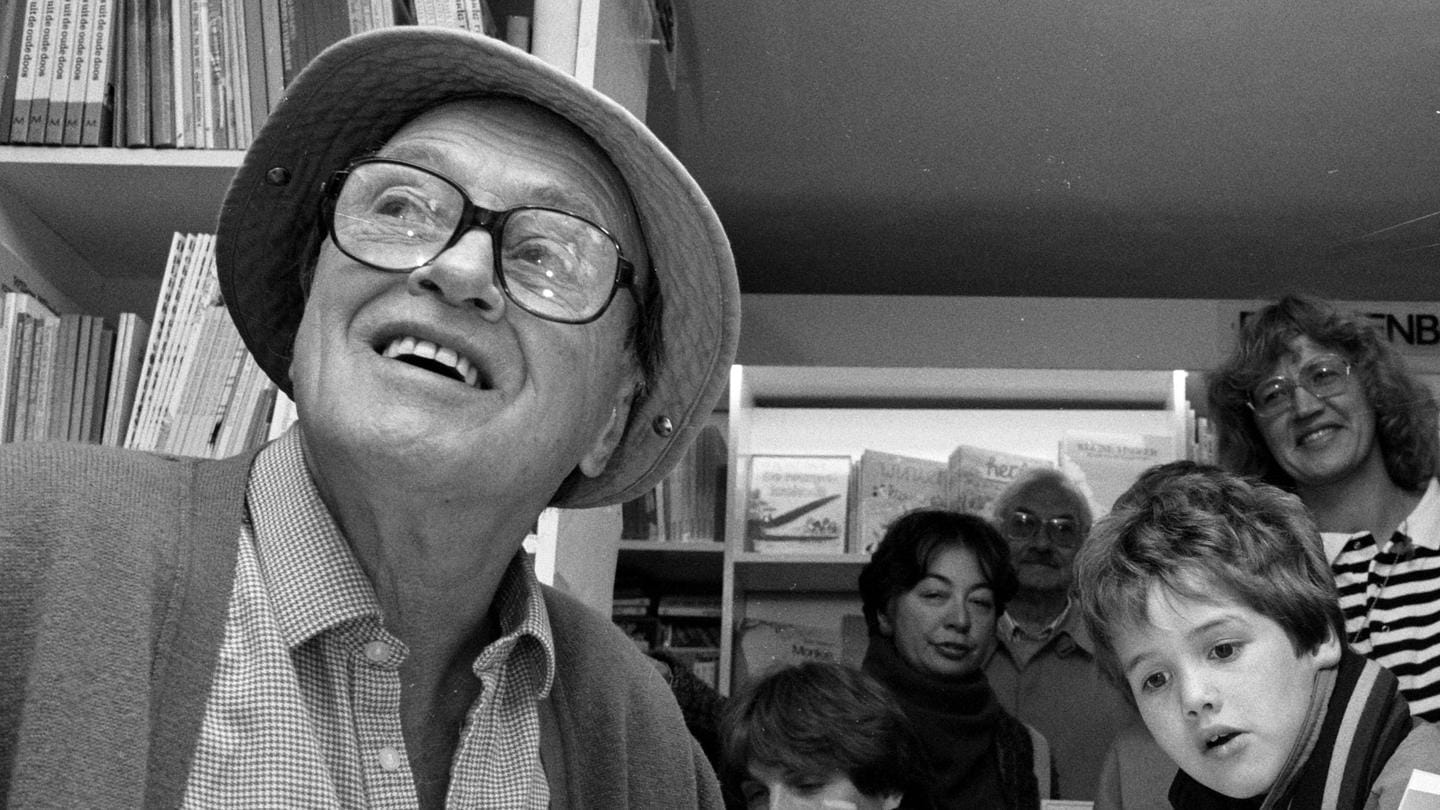 British novelist and short story writer Roald Dahl is considered one of the greatest children’s storytellers of the 20th century.

His books are known for their unsentimental and dark mood, with mean adults versus innocent child characters.

If you’re looking to introduce your child to reading, Dahl’s books are just perfect.

Here are five books you can get.

Charlie and the chocolate factory

It is the story of a poor boy whose kindness and innocence earn him the opportunity to meet Willy Wonka, a famous chocolatier, and to visit his factory.

Little Charlie visits the most amazing chocolate factory in the world with his oldest grandparent.

This novel is perhaps his best among all other children’s books. It has also been adapted into films and musical productions.

Charlie and the Big Glass Elevator

Charlie and the Big Glass Elevator is the sequel to Charlie and the Chocolate Factory and tells the story of Charlie Bucket and Willy Wonka traveling in the big glass elevator, to embark on new adventures.

From becoming space pirates to meeting the President of the United States to saving Charlie’s grandparents from vanishing, the duo experience a lot in this book.

Mr. Fox is not one to surrender.

Just when the farmers think it’s the end of Fox, he hatches a fantastic plan to save himself.

Through this story, Dahl points out that sometimes it becomes necessary to break moral laws.

Matilda has also been adapted into a Hollywood film and has had several stage adaptations over the years.

Published in 1988, it is the story of a child prodigy called Matilda Wormwood who is absolutely different from her family members. While they enjoy watching television, she enjoys reading.

Soon she discovers that she has telekinesis. How will she use her powers?

The Big Friendly Giant, or BFG, is another beloved children’s book by Dahl.

The gentle giant captures good dreams and at night gives them to children; he speaks in ”gobblefunk”.

Sophie is an orphan who sees the BFG giving sweet dreams to children in a building at her orphanage.

The giant discovers Sophie watching him and takes her to his cave.

Moderation can disrupt the addictive nature of wi